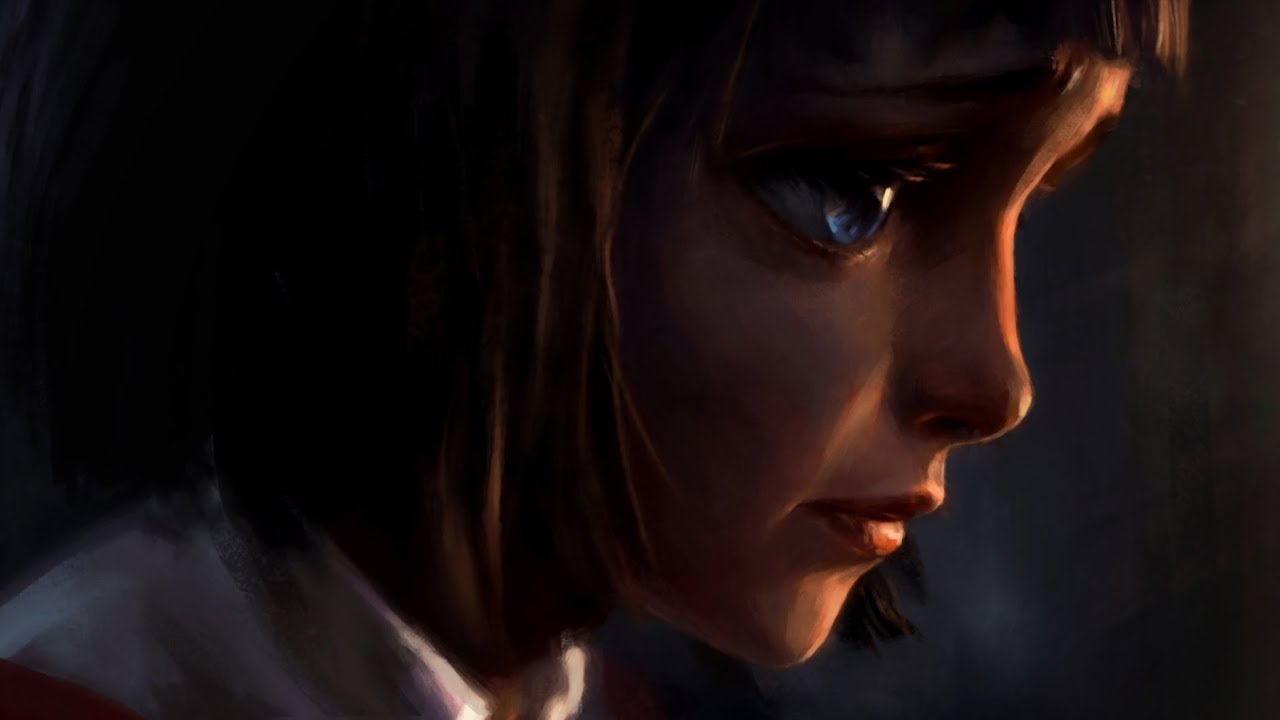 Riot Games is thrilled to reveal an exciting new vision for one of their original League champions, Annie. You can watch the brand new cinematic, simply titled “Annie”

The end of 2017 saw Riot Games start down a path of re-imaging their champions with striking and emotionally charged new backstories, deepening the lore of their beloved and iconic creations to extend outside of the game and deeper within the hearts of the LoL community. This creative process has already unveiled a bold new re-imaging for the League’s Varus, as was revealed in the beautiful ‘As We Fall’ video.

Riot’s ongoing commitment to telling bigger, bolder and more mature stories now extends to Annie, with the creative team at Riot wanting to “ignite a more powerful resonance” between players and the character and shed new light on one of their original champions. The team felt that the original incarnation of Annie was one-dimensional in her portrayal and sought to deepen her narrative, emboldening her backstory with the textured characterization and emotional resonance befitting of a champions story.

“There’s something interesting about the character of Annie, the story of how she becomes who she is now is really crazy. She loses everything and through that loss gains self-confidence in what she’s capable of. If we told this story for the version of Annie we have in the game right now, it would simply be about an evil little kid that has the ability to play with fire. That is a very one dimensional version of her story and we were incredibly excited to expand on her world”, said Creative Director of Art, Anthony Possobon “I hope that when players watch this, it creates a connection with the character and emotions that really make you feel for her.”

The cinematic for Annie’s reveal was itself an experimentation by the artistic team at Riot Games to push the creative boundaries of what could be achieved with 2D animation, an inspired attempt to recreate the lush and unmistakable vibrancy of hand painted artwork, without the immense cost that would come from hand painting each individual frame. Using Annie’s personality and traits as the framework, the team researched and tested a new hybrid of 2D & 3D techniques, mixing a richly coloured, dreamlike palette with a tonally dark and fantastical mood synonymous of a Grimm fairytale to create this brand new story for Annie.