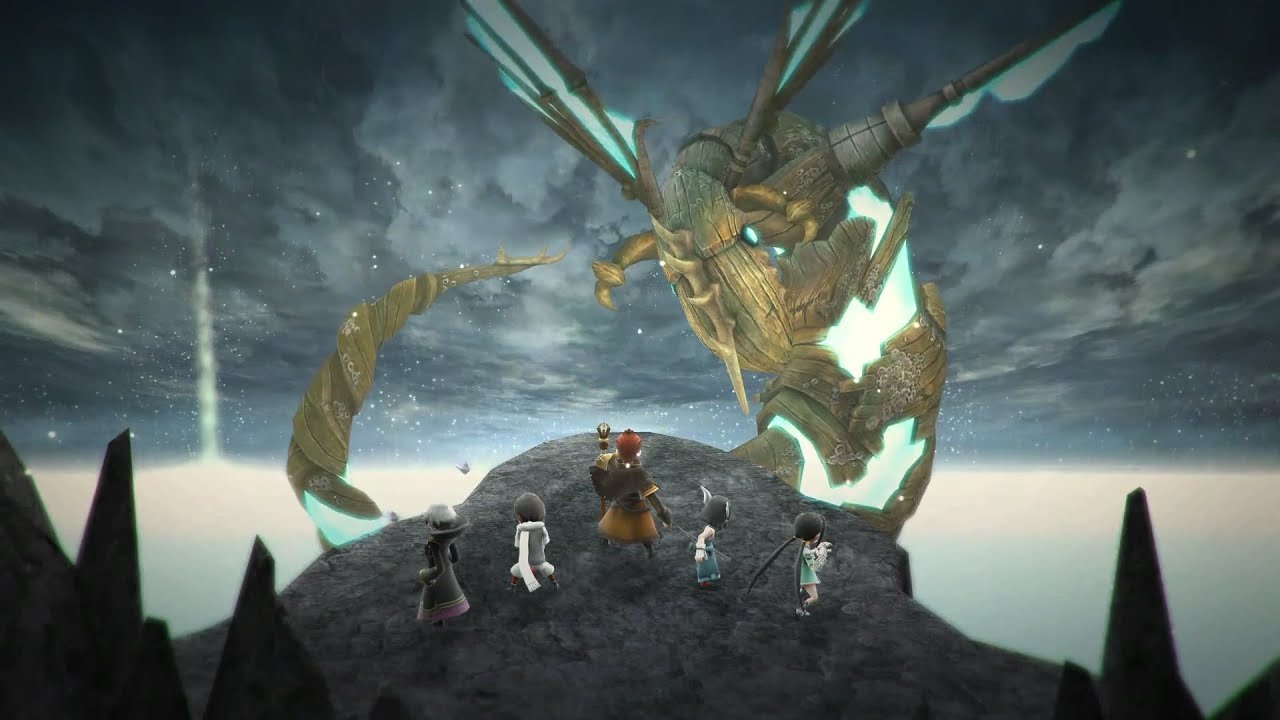 LOST SPHEAR™, the second title from Tokyo RPG Factory™, is making a splash at this year’s PAX West, held at the Washington State Convention Center from Sept. 1-4. PAX attendees can play the LOST SPHEAR demo and take photos with characters Kanata and Lumina at the SQUARE ENIX® booth (#2141). Attendees who have pre-ordered the game from the Square Enix Online Store can also receive an exclusive LOST SPHEAR T-Shirt.

Fans who are unable to attend can learn more about the game on the official Twitch livestream on Sunday, Sept. 3 at 2:00 p.m. (Pacific):