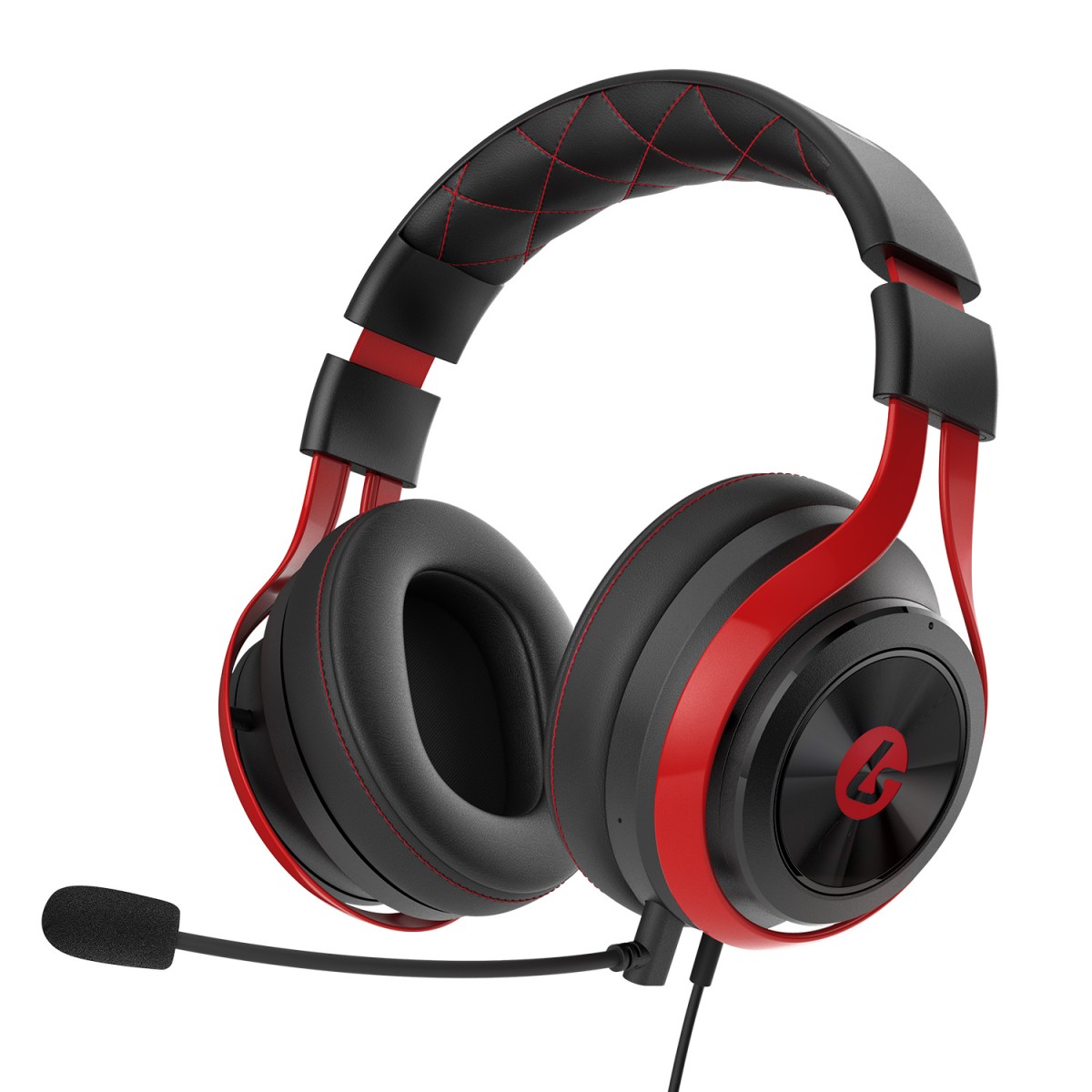 LucidSound®, the fastest growing gaming headset brand, announced shipping of their LS25 eSports Stereo Gaming Headset. Developed to appeal to the eSports community and competitive PC gamers, the LS25 remains focused only on the features essential to providing superior performance during tournament play. Committed to audio fidelity, comfort and ease of use, the LS25 delivers rock-solid, distortion free performance, ideal for the PC gaming community, yet compatible with Xbox One, PS4™, Nintendo® Switch™, Mobile and PSVR™.

The all-new LS25 features improved driver units delivering crystal-clear sound and tuned in-house by LucidSound engineers so players can easily distinguish between their teammates, in-game audio and the sounds of their competitors. Improved ear-cups provide even greater comfort for sustained play and are easy to detach from the headset for cleaning or replacement. The signature LucidSound control scheme is ideal for when gamers cannot afford to lose their concentration allowing gamers to quickly adjust volume.

Key features of the LS25 eSports Stereo Gaming Headset include:

The LS25 eSports Stereo Gaming Headset is available via Amazon and all leading gaming retailers.