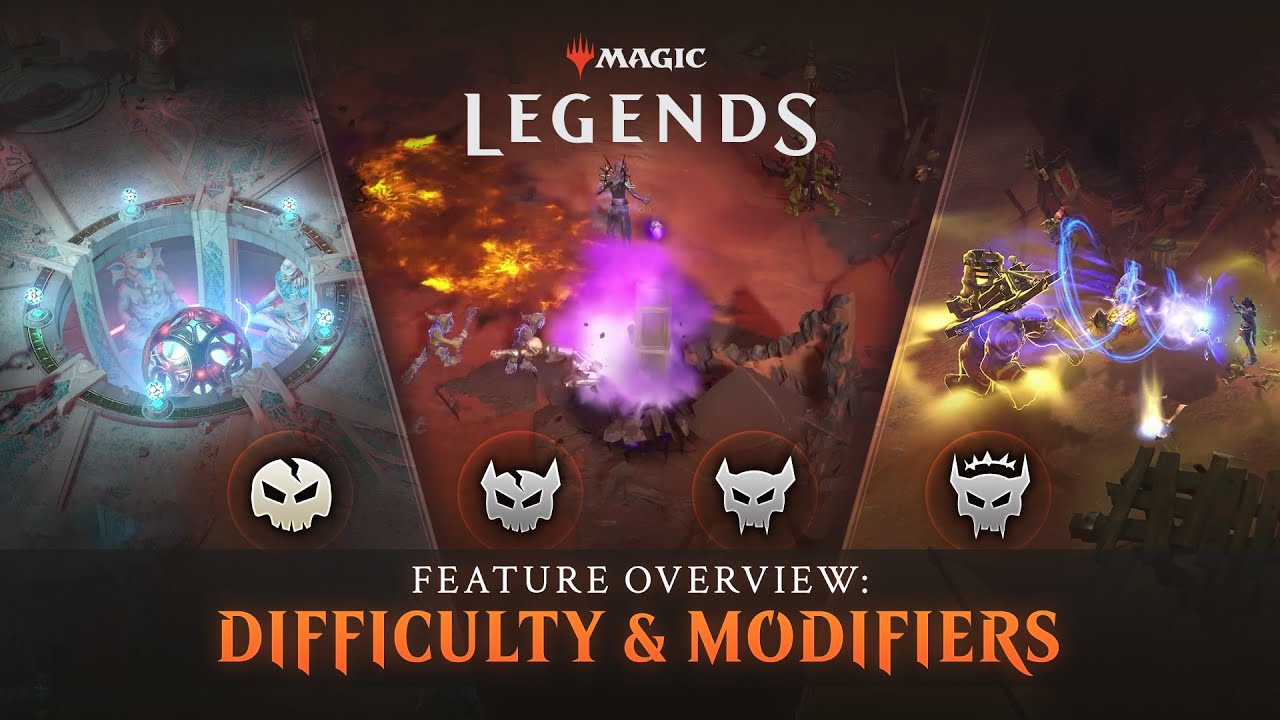 Perfect World Entertainment and Cryptic Studios released a new video and developer blog for Magic: Legends, the upcoming free-to-play action RPG based on Wizards of the Coast’s strategy card game, Magic: The Gathering. The newest trailer reveals the numerous options for players to customize and tweak the difficulty and complexity in the upcoming action RPG, creating fresh new challenges to explore and experiment with in every playthrough.

The video feature overview concerning Magic: Legends’ difficulty modifiers takes viewers for a deep dive into the customizability of the game’s challenges and how Regional Enchantments and World Enchantments offer players a great deal of choice and strategy when it comes to how they choose to play the game.

Open Beta for Magic: Legends begins March 23, but sign-ups for the beta are open now at PlayMagicLegends.com.

Magic: Legends is a free-to-play, persistent world, hack’n’cast online Action RPG based on Wizards of the Coast’s iconic trading card game, Magic: The Gathering. Ancient forces move in the darkness, requiring players to assume the role of a Planeswalker, powerful spellcasters who can travel between worlds. While exploring different planes, players will collect mana-based spells and strategically build out the perfect deck of balanced attacks to control the chaos of the battlefield and save the Multiverse from its greatest threat yet. Developed by Cryptic Studios and published by Perfect World Entertainment, Magic: Legends will release on PC, Xbox One, and PlayStation®4 in 2021. For additional details, visit PlayMagicLegends.com.