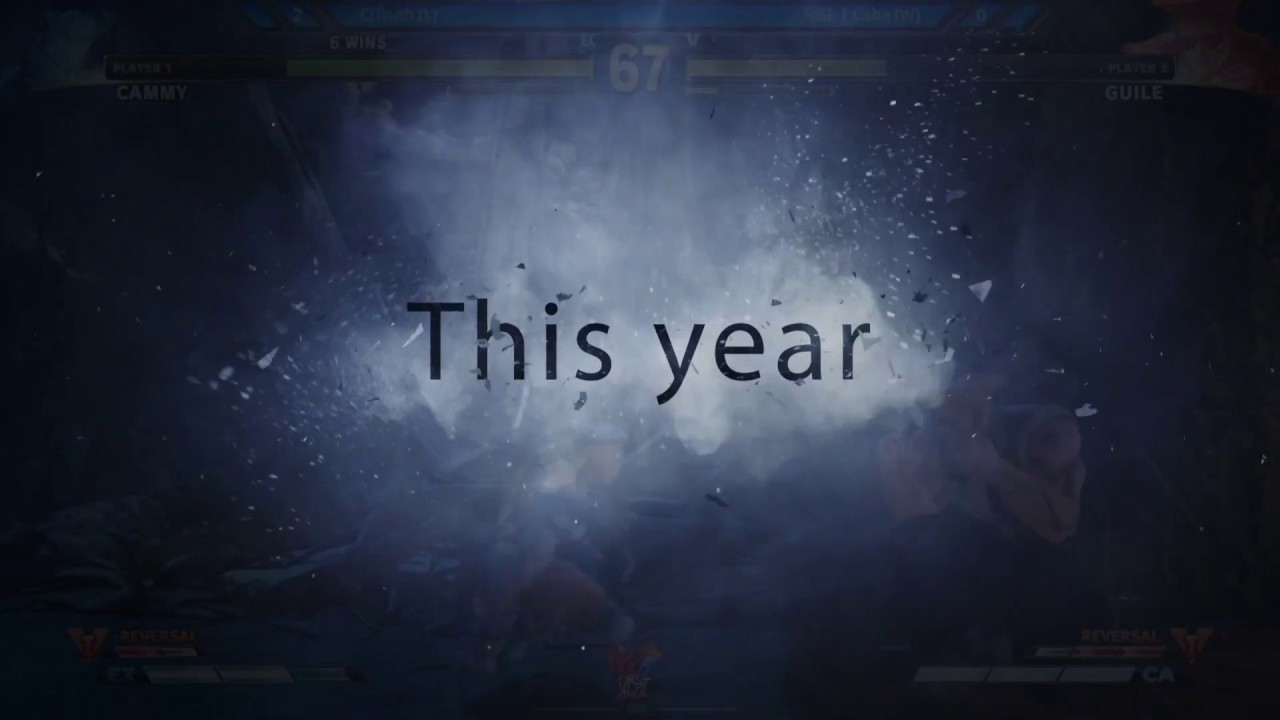 The third of the season’s Regional Final events is coming your way this weekend! First Attack 2019 – LATAM Regional Finals is being held in San Juan, Puerto Rico from October 26th through 27th. Many top players will be competing. Being a Regional Final, the structure of the event is a bit different from other Premier Events so check out those details below and be sure to tune in to watch it this weekend using the live stream!

More Ways to Watch Premier Events Live!
You can also tune in to Capcom Fighters on YouTube and on Street Fighter on Facebook to watch the action from Premier Events live.