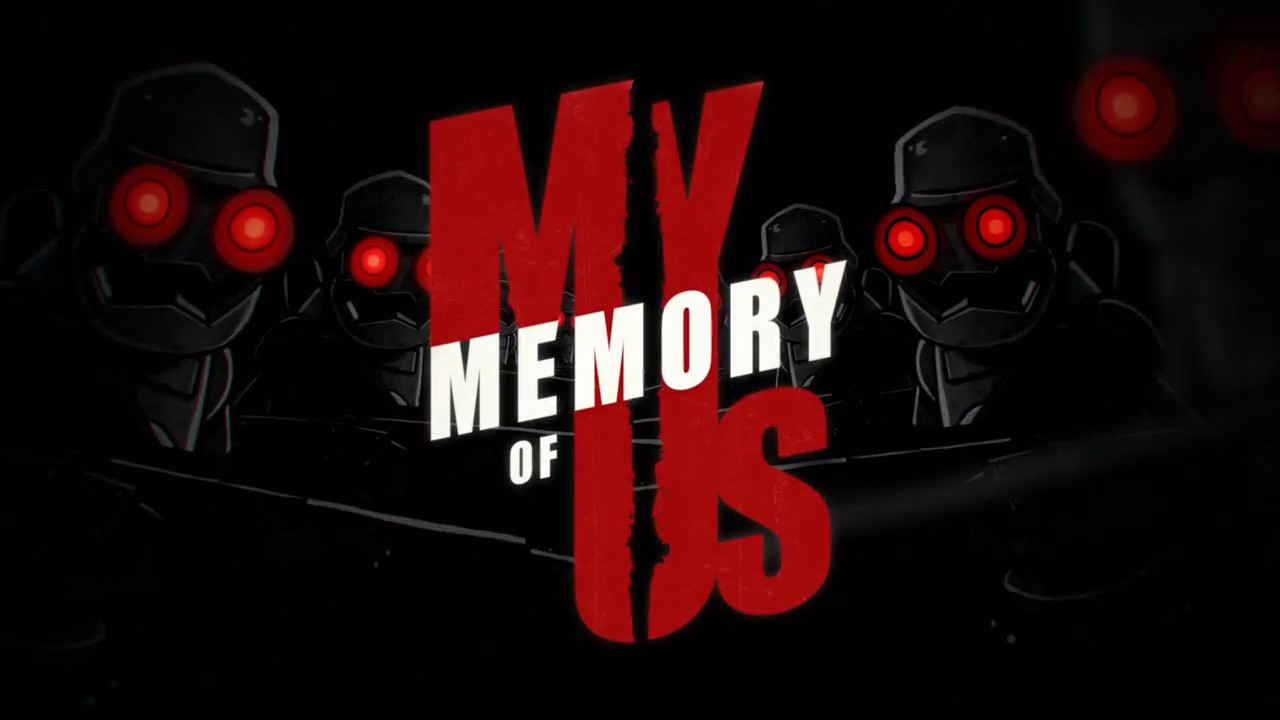 My Memory of Us – a stunning, beautiful journey of two young friends who do everything in their power to find each other – introduces a new trailer. Little pleasures can always be found, even in the most difficult moments when all good things seem to be gone.

The demo presented at Gamescom will be a continuation of the level from PAX East. You’ll lead a boy and girl through the woods, where many challenges and riddles lay ahead of them. They’ll need to sneak carefully to stay away from patrolling machines and deadly red beams. They’ll also have to run from a whole swarm of robots… It won’t be easy. This is a strange and dark world they can’t comprehend. But they have nothing to fear as long as they have each other – their friendship is the most important thing in the world. IMGN.PRO and Juggler Games present the newest trailer for My Memory of Us and invite players to meet them at Gamescom, where they will show a hands-off demo.

My Memory of Us will be available as a hands-off demo on Gamescom! You’ll find the game in Hall 2.1, Booth 208.

When a boy and a girl face evil robots as they wander through a ruined city, they have one thought that gives them hope – they know that they’ll always be together and that their friendship will last through everything. As they confront the new obstacles they encounter, they remember that survival isn’t everything. Children are able to find tiny moments of happiness, little pleasures that allow them to cut off the horrible reality of war even for a little bit. They don’t quite understand war, or what is actually happening to their city. But is it even possible to comprehend something so terrifying…?

We are happy to announce, My Memory of Us received the Best Indie Game Award on Indie Showcase on Digital Dragons 2017.

ABOUT MY MEMORY OF US
All good things must come to an end. War broke out – the Evil King plundered the city and his robot-soldiers were everywhere. Citizens were separated, and some of them were marked and forced to move out of their homes and live in a place that was sealed off from the rest of the city by a huge wall. Fortunately the children were not alone – they had each other. Their friendship allowed them to stay together, even though fate seemed to try to tear them apart. That’s the story behind My Memory of Us, a game dedicated to those who were separated, but managed to find the strength to meet each other again.
What makes My Memory of Us stand out is that the story is told from the perspective of two friends who complete each other. Each of them has their own abilities, but only when they work together as a whole can they overcome all adversity. When they’re together, they’re not afraid of robots, prohibitions, or high walls.

Much inspiration for the game comes from the events that took place during World War II in Poland. That’s why perceptive players will discover references to actual people and situations. But at the same time, the story told in the game could have happened in a different time and a different place.

MY MEMORY OF US MAIN FEATURES: