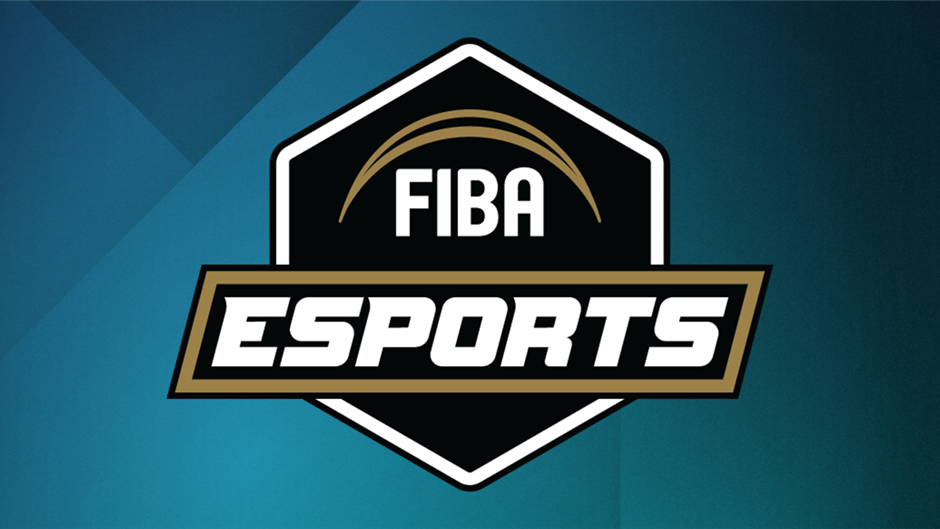 Two national bodies are teaming up to represent the very best that Great Britain has to offer in a new basketball esports tournament.

The British Esports Association will be working closely with the British Basketball Federation to select and manage a team of NBA 2K21 esports players.

This team will represent Great Britain on the global stage in the upcoming FIBA Esports Open II, taking place throughout November and December.

GB team will be led by 23-year-old British professional NBA 2K esports player, Harry ‘HazzaUK’ Hurst, who plays for Knicks Gaming. HazzaUK will captain the British side and will help select the players, with the full line-up to be announced over the coming weeks. 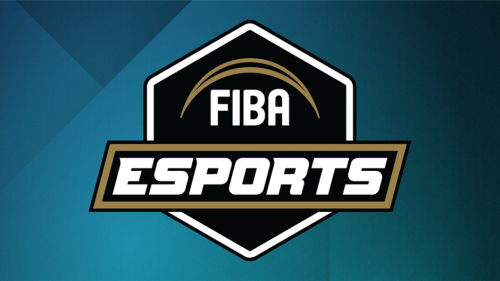 FIBA, the International Basketball Federation, has announced an expanded field of 38 national teams taking part in the second edition of the FIBA Esports Open, set to take place over three weekends with seven regional conferences. This is up from the 17 national teams that took part in the first three-day FIBA Esports Open 2020 held in June, in which Great Britain wasn’t represented.

Each team will consist of seven players: five on the court and two reserves. The PS4 Game will be played remotely on NBA 2K21, using the Pro-AM mode. Teams are once again allowed to have full customization of player avatars, uniforms and arena designs.

Teams will be divided into one of the following conferences: Africa, North and Central America, South America, Europe, Middle East and Southeast Asia.

The series will be produced from the FIBA Esports Studio in Riga, Latvia, with 54 hours of live content being streamed on FIBA’s Facebook, Twitch and YouTube channels.

Andy Payne OBE, British Esports Association chair, commented: “We’re delighted to be partnering with the British Basketball Federation to select a GB Team  for the latest FIBA Esports Open. It’s a great example of sports and esports working together to promote British talent and we look forward to seeing how the team gets on, led by Harry.”

Maurice Watkins CBE,  British Basketball Federation chair, said: “This is an exciting development of a new basketball genre led by FIBA. We are delighted to establish a partnership with the British Esports Association, with their recognised knowledge and experience in esports. This gives the British Basketball Federation a solid foundation and support to enter a GB team in the next round of the next FIBA Esports Open scheduled in December.

“It is a positive example of esports and sport working together. We look forward to supporting the GB Team, as they take to the virtual basketball court in a FIBA competition.”

Team captain Harry ‘HazzaUK’ Hurst added: “Ever since I was a child, my goal has always been to represent my country on any stage or platform. I am very grateful to have been given such an amazing opportunity, and I am looking forward to the challenges ahead!

“I know what I can bring to the table, and I’m looking forward to working with my future teammates and bringing success to Team Great Britain.”

“The first-ever FIBA Esports Open was an important milestone. The growing interest received from our National Federations is additional motivation for FIBA to further develop esports, and we are very enthusiastic for this second edition,” said FIBA Secretary General Andreas Zagklis.

You can visit the FIBA Esports Open website for more info