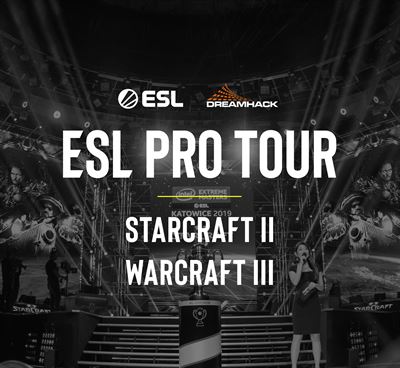 Modern Times Group MTG AB (MTG) portfolio company’s ESL and DreamHack have announced a three-year-long strategic agreement with Blizzard Entertainment. The world’s largest esports company (ESL) and the premier gaming lifestyle festival organizer (DreamHack) will create new ESL Pro Tour formats for both StarCraft® II and Warcraft® III: Reforged™, with Blizzard providing a respective prize pool of over US $1.8 million and over US $200,000 for the first season.

After the successful introduction of ESL Pro Tour for CS:GO in September 2019, ESL and DreamHack are proud to announce the second and third games to be incorporated into the global circuit created for players, fans and partners.

The ESL Pro Tour competition aims to create a complete path for aspiring players, a compelling story to follow for existing Real-Time-Strategy game fans, a transparent structure for new esports fans, and viable, high-exposure opportunities for brands and media partners.

The communities of Blizzard Entertainment’s RTS games have been going strong for the past 20+ years. Over that time, they have nurtured rivalries, created stars and cemented StarCraft and Warcraft as two of the top global esports.