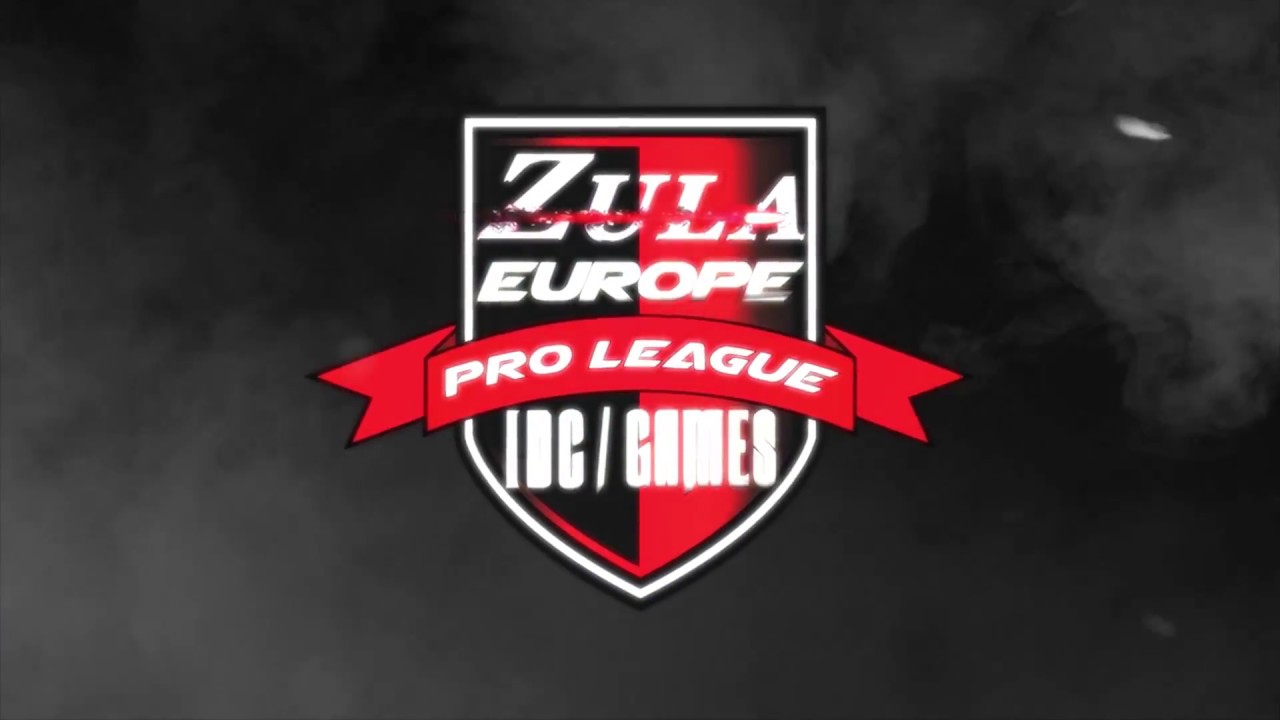 IDC/Games announced that along with the publishers from the rest of the world will celebrate the first World Tournament of the Zula in Istanbul at the end of Q1 2018. The world tournament will happen in Istanbul and 2 teams will represent Europe as well as other areas where Zula is published.

In order to get the Europeans pro teams ready for the World Cup, IDC/Games has announced the first Zula Europe Pro League that will start next week and will feature 57 teams from almost every country in Europe. The League will last until early January and will be followed by the Zula Europe Pro League Tournament Edition, a new league with a play off that will select the teams that will be representing Europe at the Zula World Cup.

Players interested in following the league or joining future tournaments can find all the information at the official forums: https://forums.idcgames.com/index.php?/forum/820-community-general/ .

Zula is designed to achieve the best competitive environment and with E-Sports in mind. In the origin country of the creators of Zula, Turkey, there are already many teams and players competing every day on the highest level and currently this shooter is amongst the most popular of the genre.
layers can already sign up for the game on http://en.idcgames.com/zula/ and enjoy it.

Zula is a free-to-play online first person shooter. In Zula the players will discover real unique locations as Istanbul, the tomb from the first century of Nemrut Mount, Northern Iraq, Paris, Middle East, Gallipolli battle trenches, or Bosphorus Strait, in both outdoor and indoor maps. Seventeen maps are available for now, all of them have their own particularities and offer a unique challenge. Players will totally immerse themselves in the world of Zula thanks to impressively realistic graphics. Zula has also a unique weapon customization system that allows to choose among more than one million combinations of attachments, skins, accessories and sticker.

Gamers can choose between two different factions of fighters: Zula, a group of vigilantes misunderstood as an organized crime syndicate and Gladyo, an international paramilitary force that has infiltrated almost every military organization worldwide.

The game contains various game modes such as Sabotage where players must plant a bomb or prevent the enemy from planting it, TDM elimination, Vehicle Escort where players must take a vehicle to the end point, Team Deathmatch, Capture the Flag, Free for All or Wanted. Sixteen playable characters, inspired by popular TV heroes and with a unique background story, are available. In order to achieve an authentic feel, all character outfits and equipment are based on exact paramilitary specs. Moreover, the players will have the choice between more than 150 weapons and new ones are regularly added to the game as well as items.