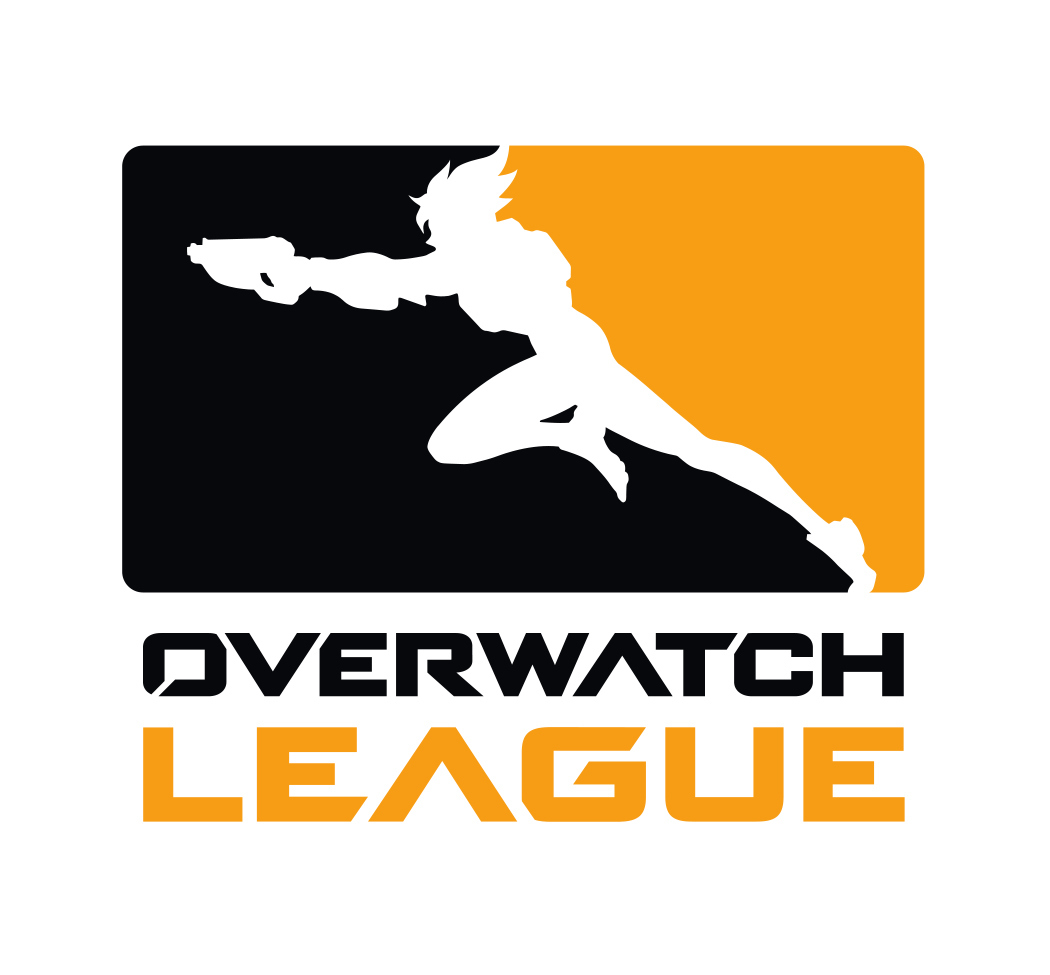 Ten of the twenty Overwatch League teams played this weekend at events in New York City [SOLD OUT both days] and Dallas [SOLD OUT Saturday], officially bringing the league’s city-based vision to life in front of packed crowds. 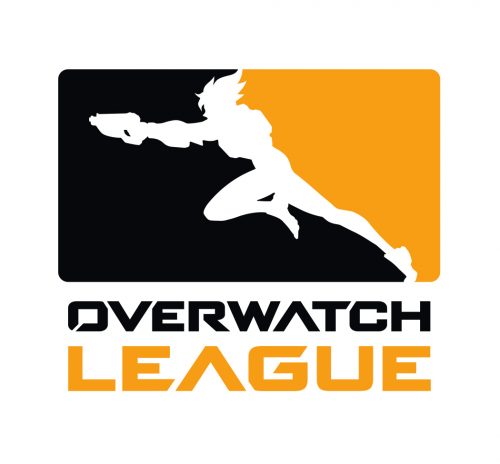 Since the inaugural Overwatch League season in 2018, the League has planned a city-based model in which teams compete in their markets in front of their home fans. That vision is now reality as packed home crowds were roaring in week one. In New York, thousands of fans shook the 114 year-old venue, with roars of “MVP! MVP! MVP!” for home-town hero, Sung-hyeon “JJoNak” Bang, the 2018 Overwatch League Most Valuable Player before matches began. Meanwhile in Dallas, a sea of Fuel kits left no confusion who the packed house was supporting.

The full 2020 schedule can be found at www.overwatchleague.com/schedule and tickets can be purchased on the Overwatch League’s ticket page.

The remaining North American teams will start their seasons in Philadelphia, home of the Fusion, next weekend. Home matches in China have been cancelled for February and March in order to protect the health and safety of players, fans, and staff.