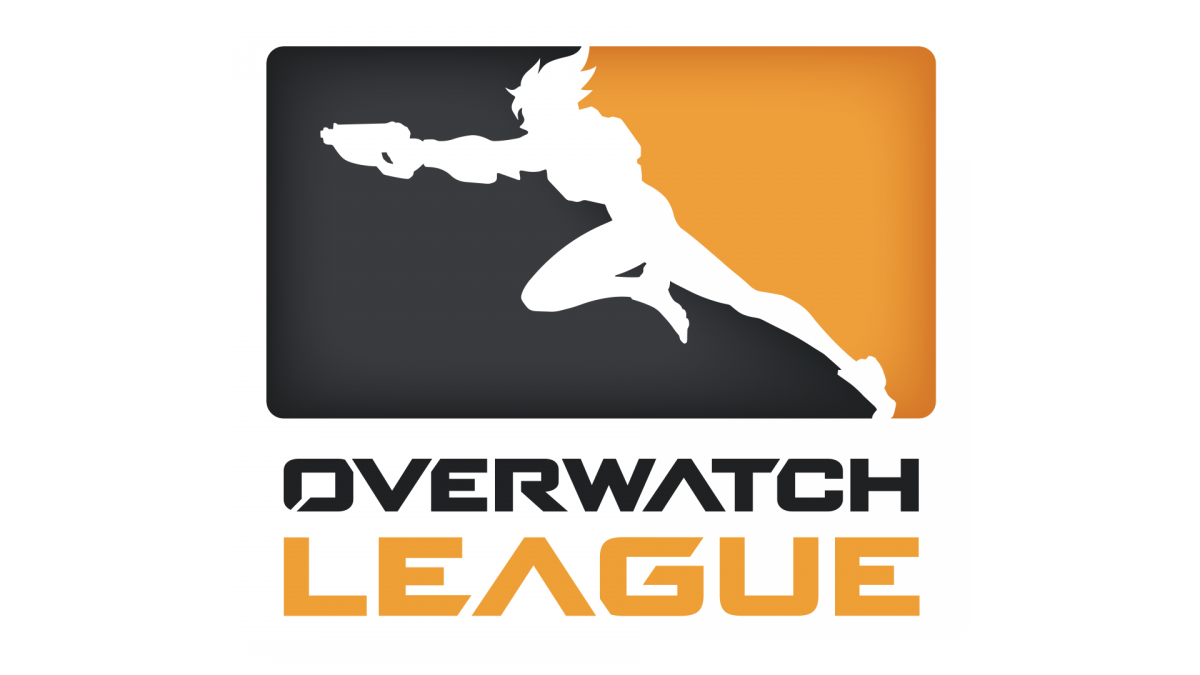 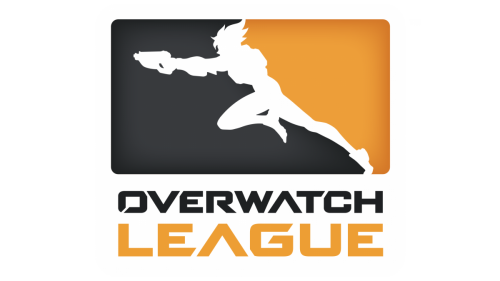 The Overwatch League™ returns to action for the official start of the 2019 season. This season, 20 teams will compete for the league championship and a share of the US $5 million prize pool. The world’s first major global esports league with city-based teams will be even more fan-friendly, with more ways to watch via enhanced viewing technology through the Twitch All-Access Pass program, expanded broadcast and digital distribution, and a brand-new online shop loaded with team and player merchandise.

“We’ve added eight new teams and nearly 100 new players to the Overwatch League, and we’re really excited to see the influx of new talent and to see how teams approach the daunting task of winning the league championship,” said Nate Nanzer, Overwatch League commissioner. “Look for the quality of play to rise as the league continues to get even more competitive. The talents of our extraordinary players are going to be on display for the world to see. Come watch with the best of us!”

The opening week of matches will feature all 20 teams in action and will include a rematch of the 2018 Grand Finals showdown between the Philadelphia Fusion and defending champion London Spitfire, as well as the debuts of all eight new Overwatch League teams. The full slate of matches includes:

Fans will be able to watch Overwatch League matches in a number of ways and in additional locations for 2019. Linear and digital broadcast platforms include:

“We set a new bar last season in standing up the first major global city-based esports league,” said Pete Vlastelica, president and CEO of Activision Blizzard Esports Leagues. “This season, we’re going to raise the bar again with a focus on fan affinity, making it even easier for the Overwatch League community to watch how they want and where they want.”

The majority of Overwatch League matches will be played at Blizzard Arena Los Angeles this season, but during the regular season, the league will be on the road for the 2019 Homestand Weekends. Homestand Weekend events, where home teams will officially host the matches, are scheduled for Dallas, Atlanta, and Los Angeles as follows:

The prize pool for the 2019 season is now $5 million—up from $3.5 million in 2018—and will be allocated to teams based on playoff success:

Additional details for the 2019 season include:

Additional details—including dates, locations, and broadcast availability—about Homestand Weekends, All-Stars, Season Playoffs, and the Grand Finals will be announced at a later date.

About the Overwatch League™

The Overwatch League™ is the first major global professional esports league with city-based teams across Asia, Europe, and North America. Overwatch® was created by globally acclaimed publisher Blizzard Entertainment (a division of Activision Blizzard—NASDAQ: ATVI), whose iconic franchises have helped lay the foundations and push the boundaries of professional esports over the last 15 years. The latest addition to Blizzard’s stable of twenty-two #1 games,[1] Overwatch was built from the ground up for online competition, with memorable characters and fast-paced action designed for the most engaging gameplay and spectator experiences. To learn more about the Overwatch League, visit www.overwatchleague.com.