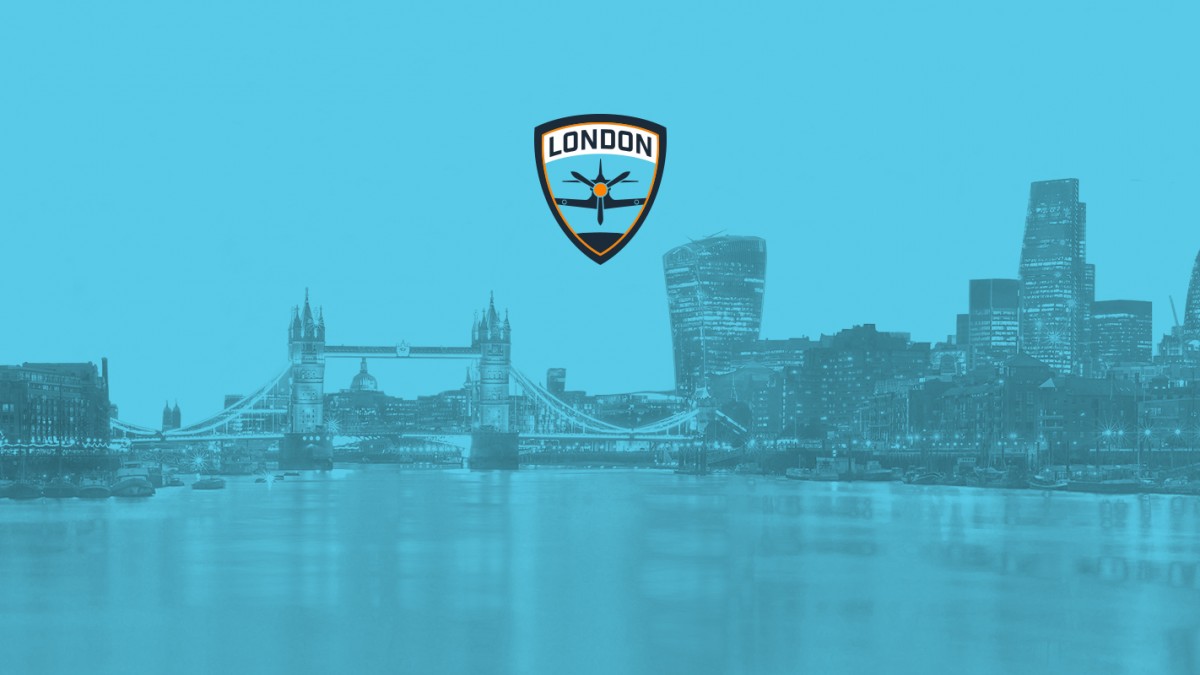 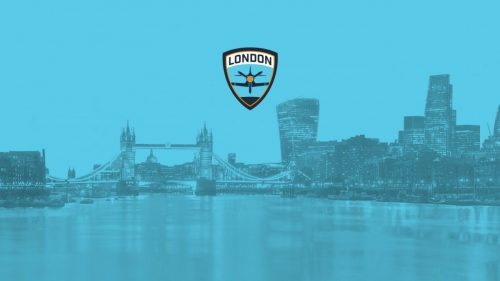 Heading into the 2018 Overwatch League season, the Spitfire were one of the preseason favorites to win the championship. Bolstered by the strength, flexibility, and experience of its roster, London got off to a strong start in Stage 1 with a 7-3 record and a victory in the first-ever Stage Finals against New York. Their success spilled over to Stage 2, as the team posted an 8-2 record before losing in the Stage Playoffs to Philadelphia. Their form dipped during Stages 3 and 4, as the Spitfire posted a combined 9-11 record, but London managed to qualify for the season playoffs as the fifth seed on the strength of their first-half excellence. In the first match of the quarterfinals, the Spitfire were rolled 3-0 by the Los Angeles Gladiators, but then they flipped the script to win the best-of-three series. London dominated the rest of the way, easily dispatching the LA Valiant in the semifinals before sweeping the Fusion in the Grand Finals to become the league’s first champions.

Find out what the casting team thinks about the Spitfire’s lineup.

Overwatch League analyst Josh “Sideshow” Wilkinson offers his thoughts on what London needs to focus on this season:

Catch the London Spitfire in action in their season opener against the Philadelphia Fusion on Thursday, February 14, at 4 p.m. PST. All 2019 season matches will be available live and on demand on overwatchleague.com, the Overwatch League app, our Twitch channel, MLG.com, and the MLG app.