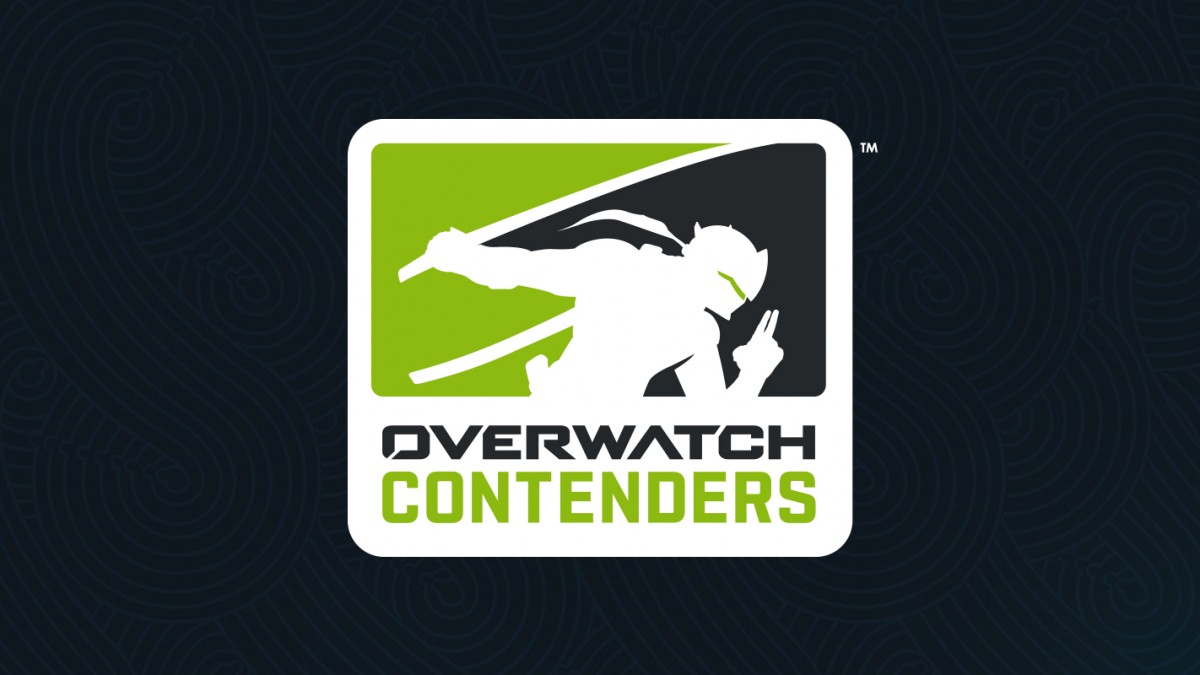 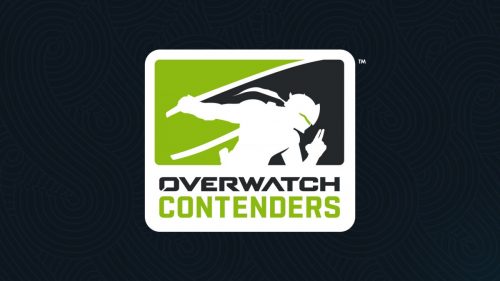 It’s been a historic year for Overwatch Contenders.

We’ve gone from two regions to seven, identified countless standout individuals both in and out of game, and continued to follow the stories of names we’ve known since the inception of competitive Overwatch. We’ve seen stomps, we’ve seen upsets—we’ve even seen Torbjörn.

While we wait to see what the third and final season of Contenders 2018 holds, let’s talk about what’s in store for 2019.

What’s in a name?

Contenders is a developmental program designed to identify and offer growth opportunities for tomorrow’s Overwatch League stars. The program recognizes and celebrates the global nature of Overwatch and creates entry points into the competitive ecosystem all around the world. Contenders serves as the ceiling of the Path to Pro, and a natural place for Overwatch League scouts to turn to when searching for additions to their rosters.

We believe that these changes will result in a better overall experience and more stability for players on the cusp of making it to the Overwatch League. We’ll be sharing more information about the 2019 Contenders season in the coming months, so be sure to watch the official Path to Pro Twitter for more details.