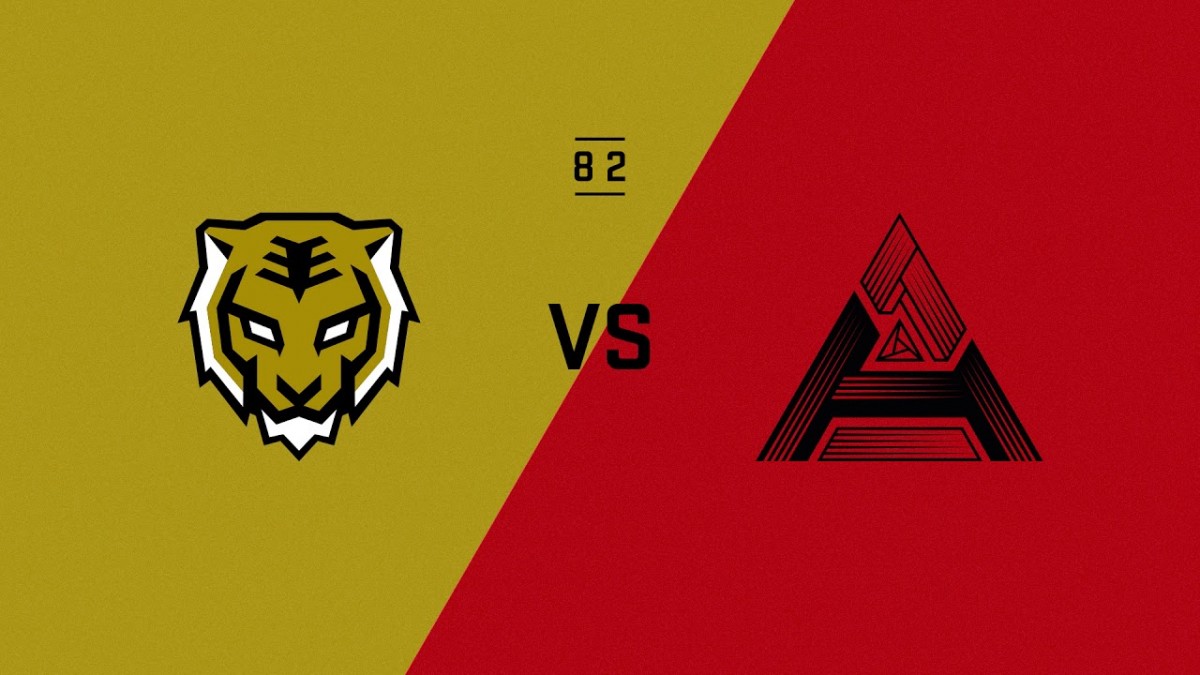 Overwatch League team Seoul Dynasty have partnered with renowned Korean-American musicians pH-1 and DaviDior to produce an exclusive walk-on song for the team. Showcasing the convergence of gaming, music, and entertainment culture, this initiative from the Seoul Dynasty meshes esports with the worldwide Hallyu phenomenon.

“pH-1 and DaviDior are both incredible musicians, and when we learned that they were fans of our Seoul Dynasty team, we knew we had to work together to make something great happen,” said Arnold Hur, Chief Growth Officer of the Seoul Dynasty. “We took a lot of feedback from our team about what kind of music they liked and worked closely with both pH-1 and DaviDior to put together something that our fans around the world could get excited about.”

For the new walk-on track, titled “82” after the country calling code of Korea, rapper pH-1 contributed his unique rhythmic style of Korean music fused with English words and flow.

“As a Korean-American living in Seoul, there was no question about hopping on this project to support the Seoul Dynasty,” pH-1 said. “I wanted to represent my city and contribute what I can to the team with my music. I wanted a track with tremendous energy because I know how much influence music can have on team morale.”

DaviDior, a rising star in the music industry who produced Justin Bieber and DJ Khaled’s “I’m the One,” which debuted at #1 on the Hot 100 charts, produced the Dynasty track’s melodic beats and punchy audio effects. The song represents the team’s goal to deliver a distinctive, gold-standard experience for Dynasty and esports fans alike.

“I wanted to let the team know that I’m going to support them from beginning to end, and I thought this was a great opportunity to do something innovative and work with the game and team I love,” DaviDior said. “I want to thank Blizzard and the Seoul Dynasty organization for making it happen, and I expect we’ll see more great collaborations with music and gaming in the future.”

“Listening to the walk-on song is like a shot of adrenaline through the body,” said Dynasty player and MVP candidate Kim “Fleta” Byung-sun. “The track gets us pumped to play, but also keeps us focused and reminds us of our heritage and drive to make our fans proud.”

The walk-on song is the first of many new lifestyle collaborations for Seoul Dynasty and its ownership group, Gen.G esports. The organization’s global reach, premier talent, and massive fanbase attracts top-tier lifestyle personalities and brands that are eager to further define the emerging Hallyu influence within the gaming industry.

In the mid-1990s, Hallyu, or “Korean Wave,” kicked off a worldwide craze for Korean music, fashion, television, and film. The rise of social media further popularized Hallyu with global hits such as Psy’s “Gangnam Style” and 2NE1 leader CL’s collaborations with American DJs Diplo and Skrillex. The Hallyu phenomenon was most recently showcased by BTS, who became the first K-pop act to top the Billboard Top 200 with “Love Yourself: Tear.” Now, the Seoul Dynasty is combining fashion, music, entertainment, gaming, and more to support the growth of Hallyu .

More information about Gen.G esports and its teams can be found at:
http://www.geng.gg/