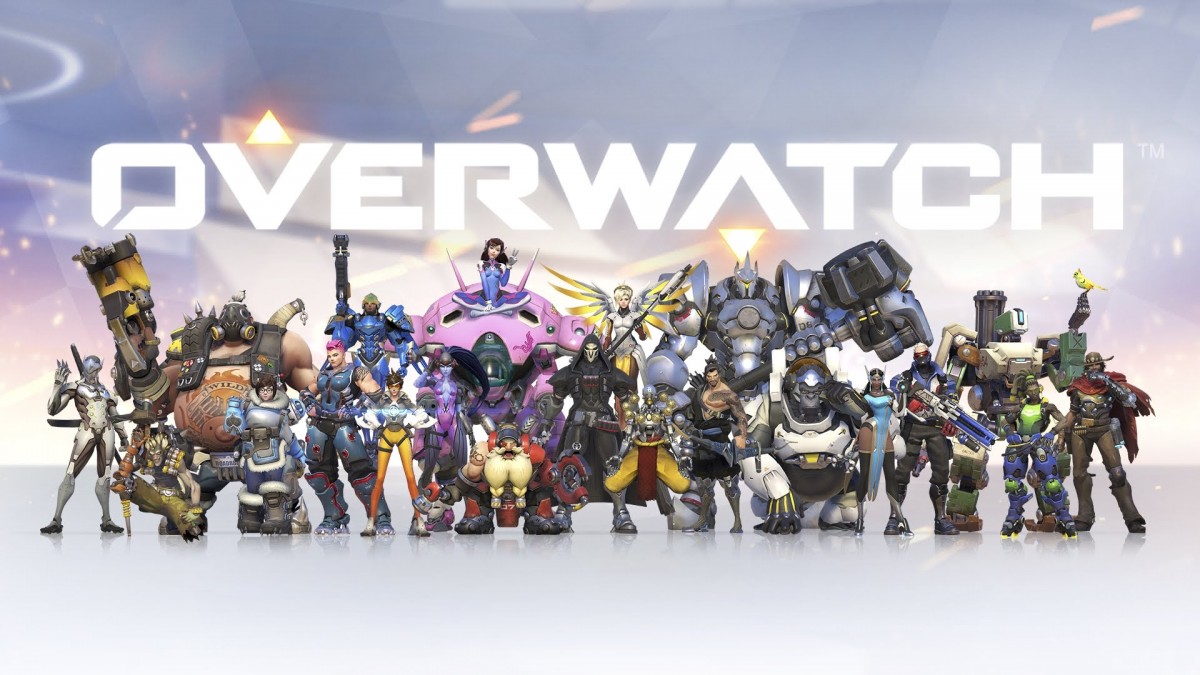 The second Overwatch Anniversary event is live, and we’re giving potential heroes the chance to suit up for battle with another Overwatch Free Weekend. Gamers can log in starting 19:00 BST, May 25 through Monday, May 29 on PC, Xbox One, and PlayStation 4—preload is available now on console versions of the game. For those playing on PlayStation 4, a PS Plus subscription is not required to participate (PS Plus will be required to play after purchase).

During the Free Weekend, we’re making Overwatch’s full roster of 27 heroes and 18 maps available for play in a variety of modes, including Quick Play, Custom Games, and the Arcade. Players will also be able to level up, earn loot boxes, and unlock a variety of different customization options.

If players decide to purchase Overwatch after test driving the game, they’ll get to keep any progress made during the weekend—as long as they use the same Blizzard, Xbox Live, or Sony Entertainment account that they played on.