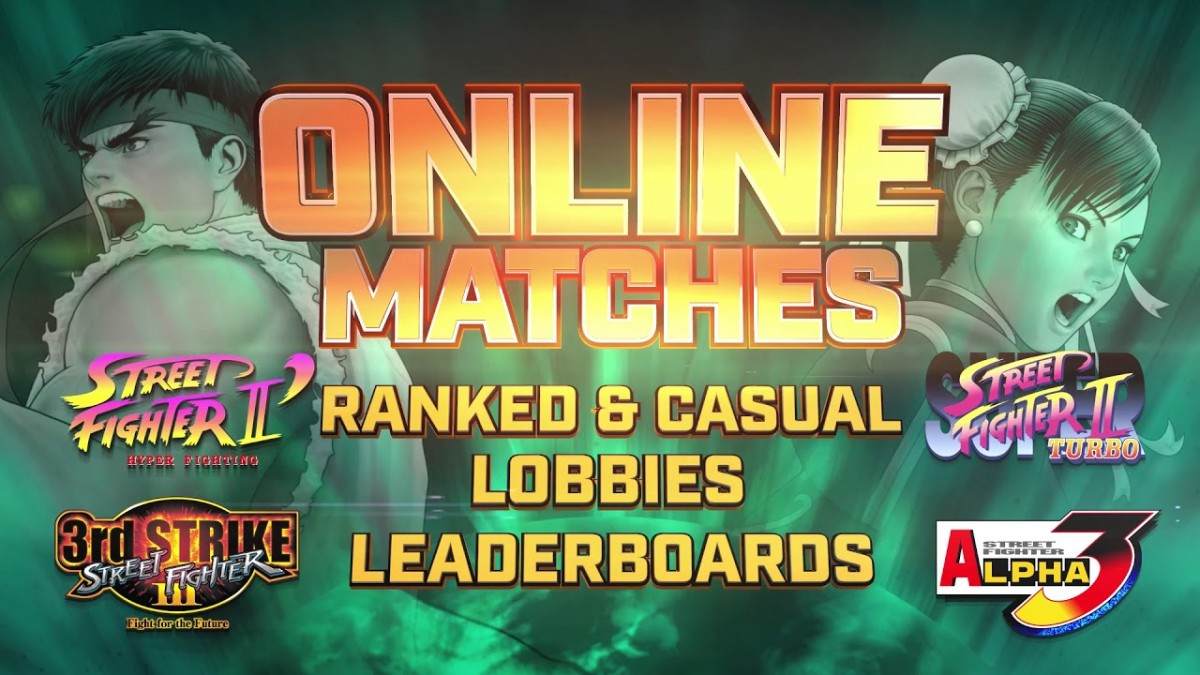 Hadoken your way through gaming history with Street Fighter 30th Anniversary Collection, available  for PlayStation 4, Xbox One, Nintendo Switch and Windows PC. This collection of 12 arcade-perfect Street Fighter games encapsulates a walk down memory lane with the video game phenomenon that impacted arcade culture, established the fighting game genre, and paved the way for esport events such as Capcom Pro Tour.

Street Fighter 30th Anniversary Collection marks the first time many of these arcade essentials are playable on consoles and PC. Street Fighter players can recreate the classic arcade gaming experience by competing against the CPU and friends locally, or challenge an opponent online in four online-supported games. An ultimate tribute to Street Fighter arcade legacy, this all-in-one package includes 12 classic titles with arcade-perfect balancing including:

While the collection stays true to the original arcade experiences, Street Fighter 30th Anniversary Collection also includes some new features and options. New since the original arcade versions is a robust Training Mode that offers numerous options for players to customize their experience and train more effectively for their next match. Some of the options that are universal amongst all four games are the ability to turn on damage display, input display, dummy controls, and more.

When players need a break from the action, the collection invites fans to explore the franchise’s history with early game design documents, see how their favorite characters have evolved through character bios and sprite viewers, and even listen to some of its most memorable soundtracks via the game’s built-in music player.