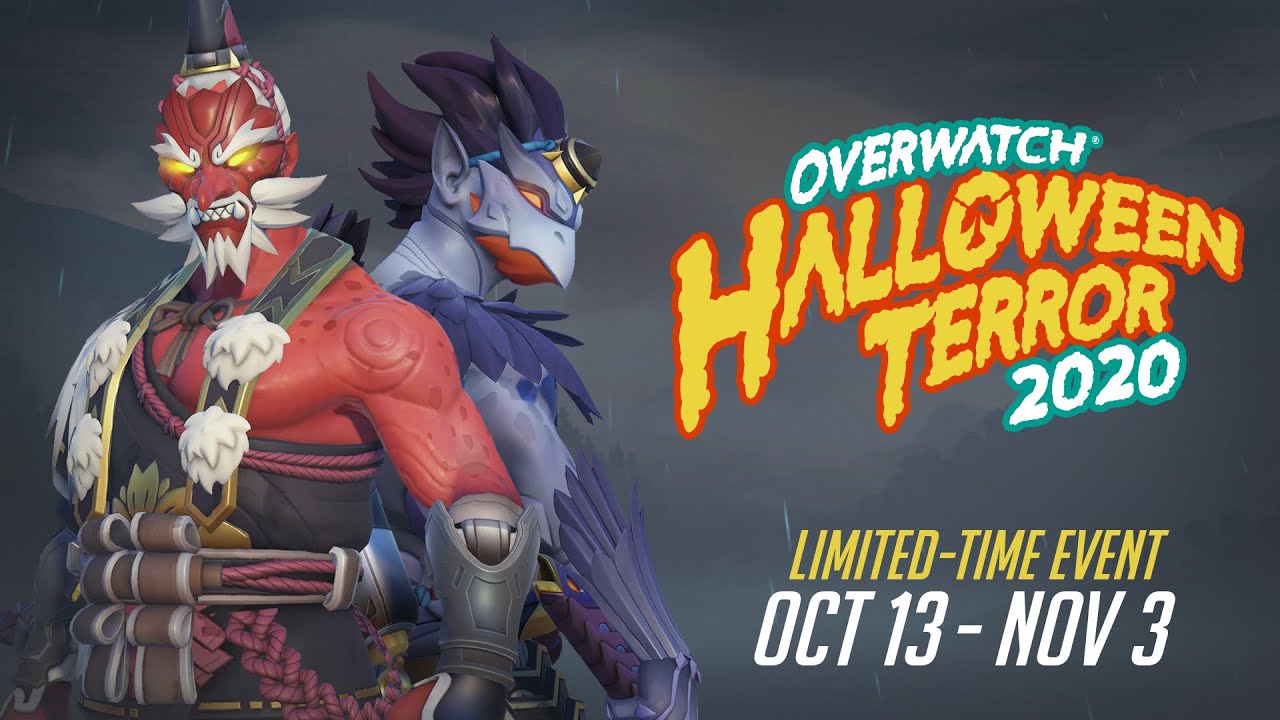 Halloween Terror is live on PC, Xbox One, PS4, and Nintendo Switch! Cosmetic unlocks from previous events will also be available, alongside new rewards you can earn this year. Log in from October 13 through November 3 for some scary good fun!

To celebrate the one-year anniversary of Overwatch on Switch, Nintendo is also brewing up a free trial* from October 13 to October 20 – with a 50% off Legendary Edition sale running until October 25! Try out Overwatch on Switch for a spell and you might find yourself bewitched!