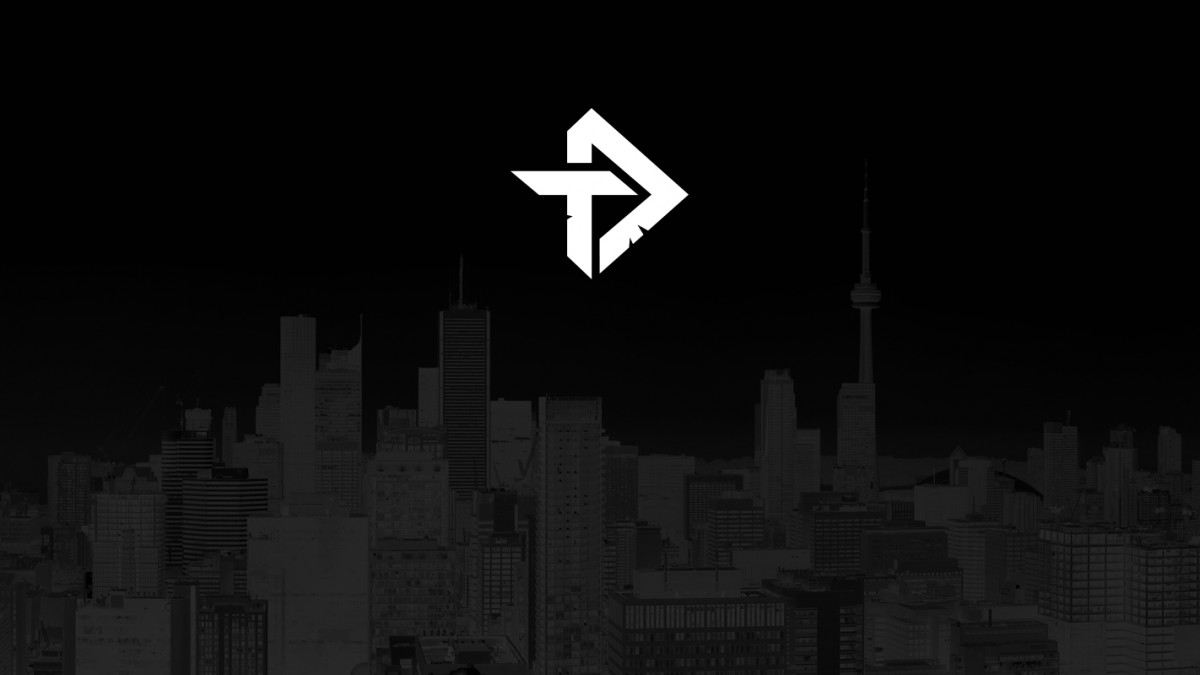 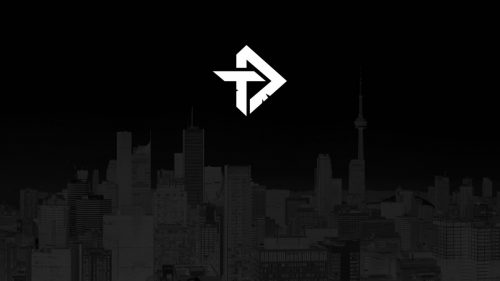 We asked Toronto general manager Jaesun Won to tell us more about the team:

Like all teams, we put in the work. But we’d never say, “We put in more time or work harder than anybody else,” which is something you’ll hear a lot of other teams say. We don’t underestimate our competition. We think they’re training just as hard. Instead, we try to identify areas where we can innovate and lead the pack. Areas that other teams look at us and say, “Hey, that’s a great idea, we should do that, too!” In this way, those other teams will always be lagging behind us. They’ll be learning how to implement those systems and regimens while we’ve already mastered them.

The Defiant have a deep bench of experienced community builders from both games and traditional sports who know how to run the kinds of engagement programs necessary to hyper-catalyze local evangelists. Whether that’s targeted meetups around local events, viewing parties, or networking with universities and clubs—there are many opportunities to pursue in building that local fanbase. We’re looking at them all!

Head coach Beom-Joon “Bishop” Lee and I wanted to look for players with three key assets: mechanical ability, team synergy, and coachability. We first conducted several online trials, where we could discover the best mechanical players. Then those that made it through online trials joined us at a boot camp where we wanted to see how they would do in a team environment. Some mechanically great players didn’t make it on the team because of their lack of team synergy with the other players. Finally, we wanted players who were receptive to the suggestions and input from the coaching staff. It was a long process, but I hope that our hard work pays off.

We want to win it all, of course, and expect we’ll do very well. If you’re reading Reddit, you’ll see the Defiant fans think we have a high-performance squad, while others have mixed feelings. It will all come down to how well we adapt as a team—a new team that hasn’t played together as a unit before. We’re doing all the right things to maximize that transition and win.

Find out what our team thinks about the Defiant’s lineup.

Overwatch League analyst Josh “Sideshow” Wilkinson offers his thoughts on what Toronto needs to focus on this season:

Catch the Toronto Defiant in action in their season opener against the Houston Outlaws on Friday, February 15, at 4 p.m. PST. All 2019 season matches will be available live and on demand on overwatchleague.com, the Overwatch League app, our Twitch channel, MLG.com, and the MLG app.