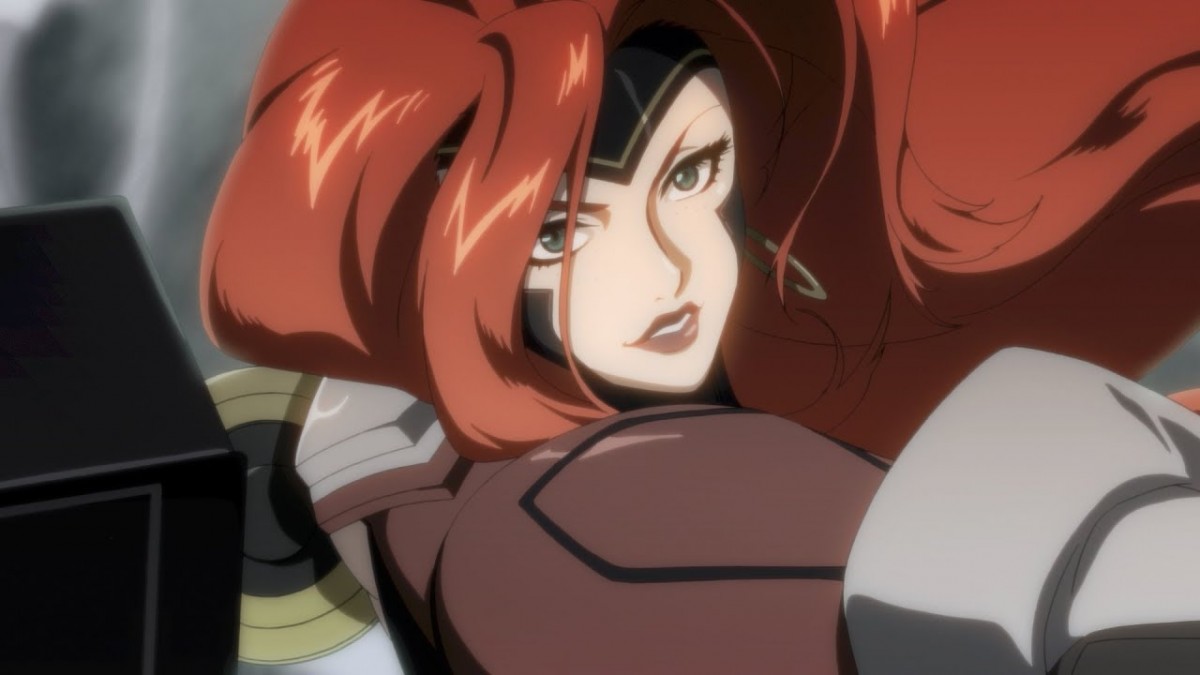 Ten years ago, a great civil war stretched across the galaxy. A brilliant scientist created blueprints for a superweapon that could end the war: The exosuit. That man was the founder of Fortune Industries. When his comrades discovered the exosuit plans, they wasted no time murdering him. He was survived by his only daughter, who they shot and left for dead. Over the years, she acquired four exosuits, became the notorious bounty hunter known as the Gun Goddess, and swore vengeance on these traitors. Now she’s ready to collect the debt she’s owed.