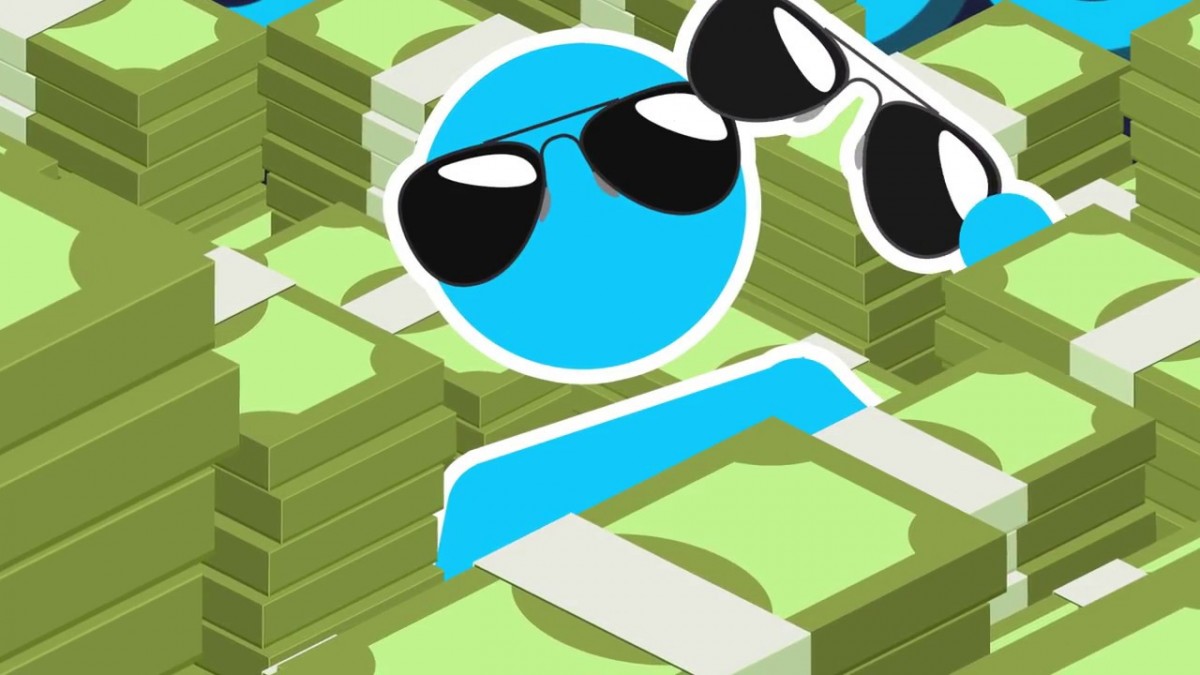 Japanese publisher Cygames has unveiled its 2018 esports calendar, revealing how YOU can win a million dollars, just for playing its hit strategy title, Shadowverse.

The announcement came as part of the Shadowverse Open Mid Season Special broadcast, which took place last weekend, and revealed the following highlights:

With a truly global reach, and with so many spots up for grabs, even Shadowverse newcomers are in with a chance of qualification for this year’s World Grand Prix. It’s never been a better time for competitive Shadowverse.

*Note: winners of World Circuit tournaments will only qualify if they represent the local region. If a representative from outside the tournament region wins, then the qualifying spot will be awarded on the basis of league points

About DreamHack
DreamHack is the world’s largest digital festival, a meeting place for gamers, with major events hosted each year in Europe and North America. Founded in 1994, DreamHack’s core has always been the LAN party where attendees bring their computer from home and set up for 3 straight days of gaming. DreamHack’s festivals have grown organically over time, becoming a platform for esports, Internet and gaming culture, intellectual and creative competitions, live music acts, lectures by industry experts, celebrity content creators, cosplayers, Expo Hall and much more.

About the Shadowverse World Grand Prix
The Shadowverse World Grand Prix is the definitive Shadowverse showdown, featuring the best players from all over the world battling it out for the title of World Champion. Last year’s event saw 24 of the greatest players from around the globe gather to compete for a total of $120,000 in cash prizes. This year’s event will once again take place in Tokyo with a first prize of $1,000,000, making it a more exhilarating contest than ever before. Who will be crowned the ultimate Shadowverse master?

About Shadowverse
The next evolution in the collectible card game (CCG) genre, Shadowverse features a wealth of both single-player and competitive multiplayer content, and a multitude of beautifully illustrated cards.

The game has been downloaded over 16 million times and was described as “2016’s standout digital CCG” by SuperData Research. It features eight fully-voiced interweaving stories, a vast array of different deck strategies, and the ability to unlock the full potential of your favorite cards by “evolving” them mid-battle for a truly gripping strategy experience.

Shadowverse is currently available on PC via Steam, on the App Store for iPhone and iPad, and on Google Play for Android devices.