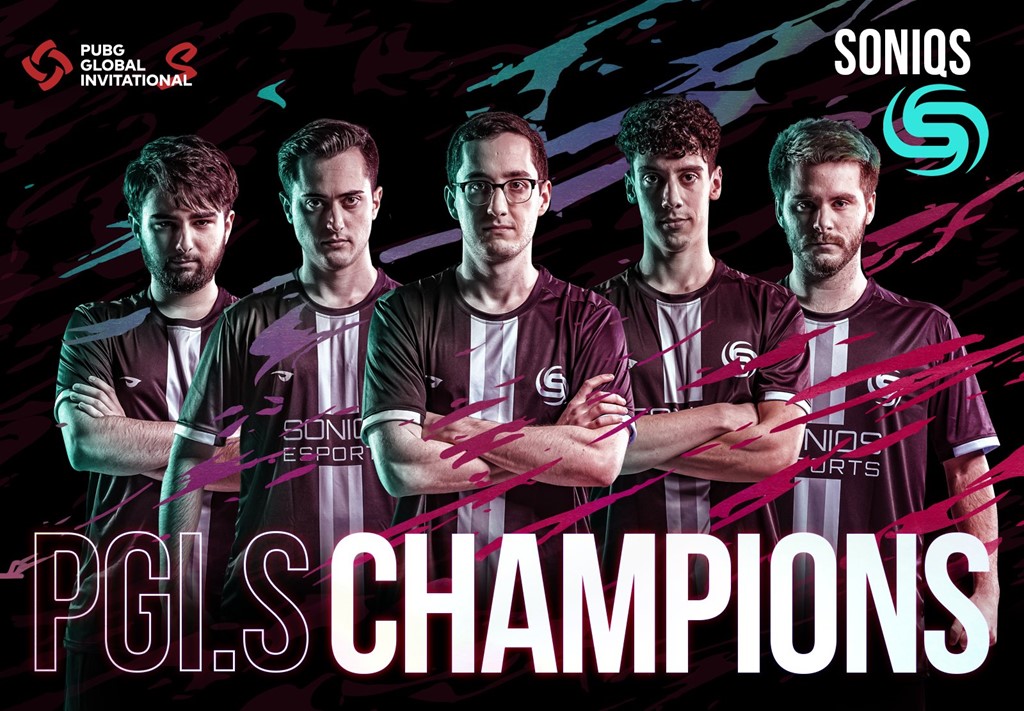 KRAFTON, Inc., the creator of PLAYERUNKNOWN’S BATTLEGROUNDS (PUBG), announced the final results of PUBG GLOBAL INVITATIONAL.S (PGI.S), an eight-week esports festival that was hosted in South Korea from Feb. 5 through March 28, 2021. Soniqs were crowned PGI.S Champions, winning more than $1.29 million USD throughout the entirety of the festival. Thanks to revenue generated by the sale of exclusive in-game items from the PGI.S Pick’Em Challenge, the total prize pool grew to over $7 million USD, making it one of the largest in esports history. 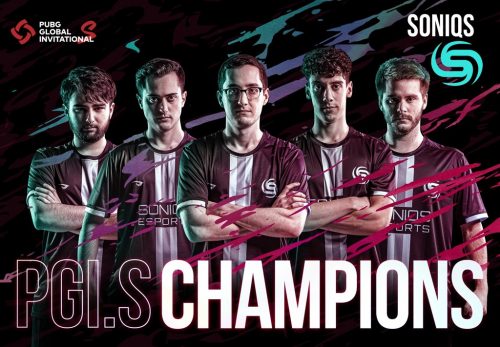 “The event was meaningful for us as we put our hearts into the challenge and managed to host an esports event, which seemed impossible amid the uncertainties due to the COVID pandemic,” said KRAFTON CEO CH Kim. “I would like to express my gratitude to fans who showed their interest in PGI.S and players who showed the true essence of survival through the intense and fierce competition throughout the eight-week period.”

PGI.S played host to 32 teams from eight competitive regions. Over the past weeks, teams competed to accumulate as much prize money as possible while the payouts increased from week to week. The team with the most prize money at the end of the competition would be crowned PGI.S Champions. Two months of competition between the best PUBG Esports teams from around the world built up to this weekend. Entering the final match of the event, there were still numerous teams within reach of the first-place position, as well as the other top-four positions that carried massive prize money. North America’s back-to-back PCS Champions, Soniqs, would collect twelve kills in the final match to take home the title of PGI.S Champions.

When asked what it felt like to be crowned PGI.S Champions, hwinn of Soniqs said “[It feels like we’re] on top of the world.” He added, “We appreciate all of our amazing fans and supporters across the world. But especially those who doubted us – you all just made us want to win that much more.

Now that the PGI.S has concluded, KRAFTON, Inc. will next host two events based on the successful format of last year’s PUBG Continental Series (PCS), with PCS4 being held in June and PCS5 in September. The action will culminate by bringing the world’s best teams together with the PUBG Global Championship (PGC) in November.