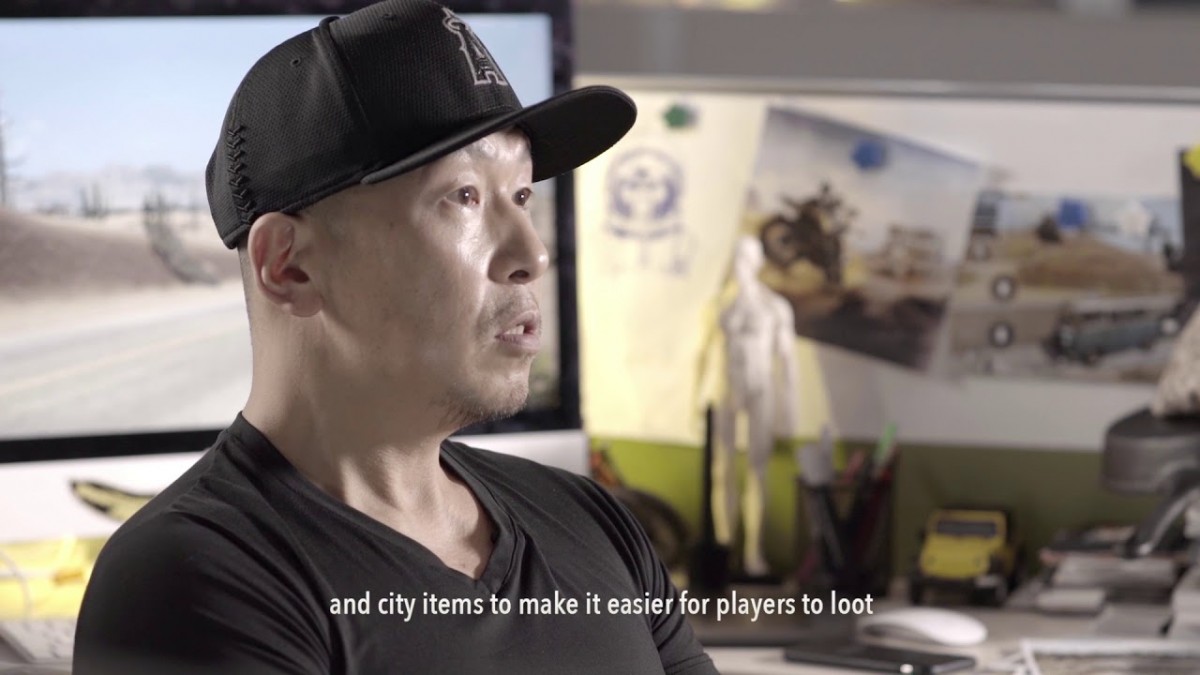 Tencent and PUBG Corp. have announced the impressive DAU milestone for PUBG MOBILE, the mobile version of the massively popular game, that was released on the App Store and Google Play Store internationally on March 19th. In addition, PUBG MOBILE has claimed the most downloaded spot in more than 100 countries and areas. It took PUBG MOBILE less than a week to become one of the fastest games to achieve this performance.

PUBG MOBILE has already received high praise since its release. The game has been nominated for “Best Breakthrough Hit” and “Best Community Building Game” at the 2018 Google Play Awards, and was the only game nominated for two awards.

The PUBG MOBILE development team is focused on delivering the original PlayerUnknown’s Battlegrounds PC version’s core excitement to mobile, optimizing the user interface so that mobile players can play as intended. The team paid special attention to the controls and optimization to give players a smooth, intuitive and immersive experience. The team is also working hard to consistently update the game with new content every month.

Most recently, PUBG MOBILE transported players to the harrowing terrain of the Miramar battleground. Set in a rugged desert with expansive cities designed for epic battles, Miramar offers players fast-paced combat in the palm of their hands.

PUBG MOBILE has been met with a positive response from players and critics alike. And its developers keep interacting with players to generate high-quality content.

About PUBG MOBILE
PUBG MOBILE is based on PlayerUnknown’s Battlegrounds, the original PC and Xbox One phenomenon that took the world of interactive entertainment by storm in 2017. Up to 100 players parachute onto a remote 8×8 km island to fight in a winner-takes-all showdown. Players must locate and scavenge their own weapons, vehicles and supplies, and defeat every player in a visually and tactically rich battleground that forces players into a shrinking play zone.