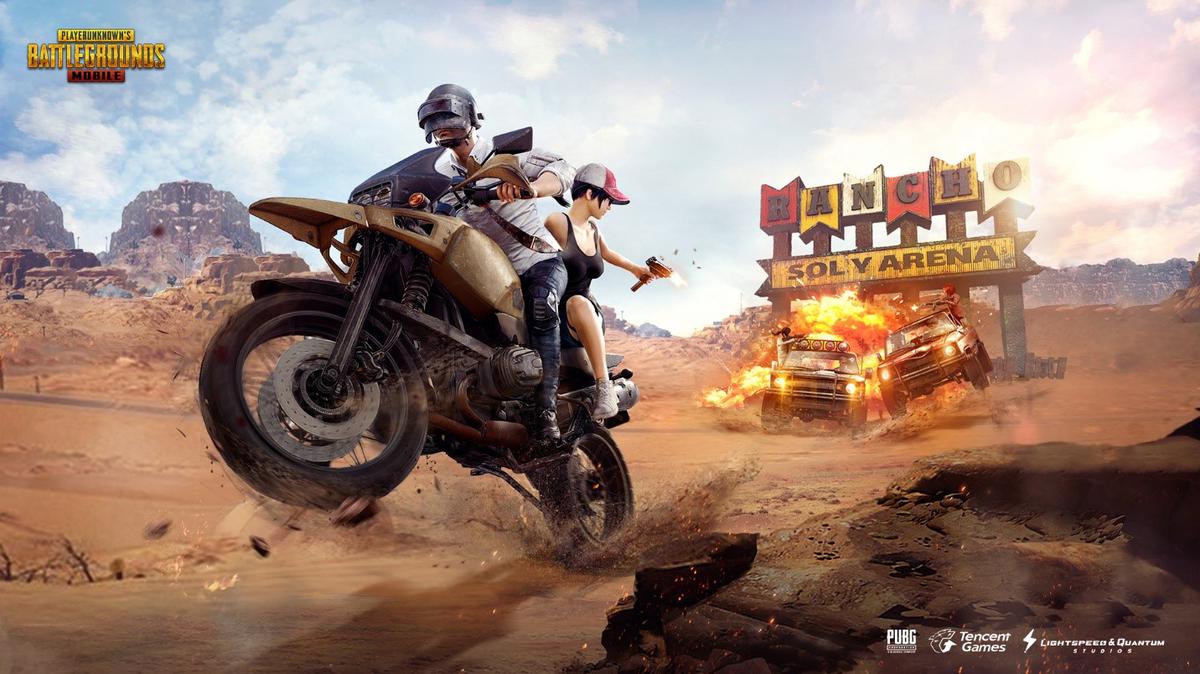 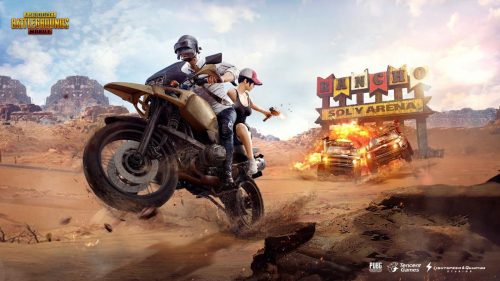 With the latest update, PUBG MOBILE delivers the harrowing, varied terrain of the Miramar battleground to players. Set in a rugged desert with expansive cities perfect for epic battles, Miramar offers players fast-paced combat in the palm of their hands.

In addition to the inclusion of Miramar, PUBG MOBILE’s latest update adds new in-game and social features that enhance the player’s ability to work with teammates cooperatively, including: