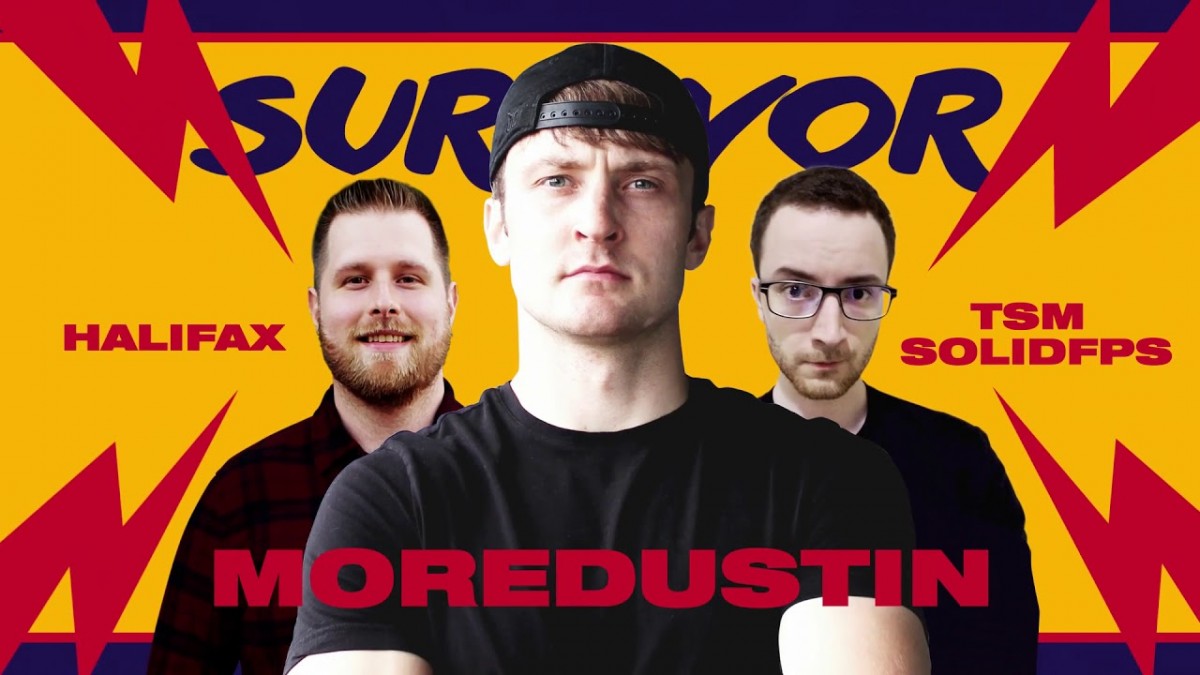 Streaming live Aug. 17-18 at 8 p.m. PDT across YouTube, Twitch and Facebook, 16 high-profile streamers and content creators will squad up with friends and fans in PUBG MOBILE to compete in a two-day tournament in the hopes of feasting on a coveted chicken dinner.

Details on influencer participation for the Player Well Known Invitational can be found on the official website.

The PWK Championship is made up of the Qualifiers, Preliminaries, Regional Finals and World Finals. To participate, a player must have more than 1,000 fans or followers across specified streaming platforms but can form a squad of up to three other players with no requirements. A team of officials will select teams from all regions based on a point system to participate in the World Finals to compete for the PWK Championship.

In addition to certain prizes, winners will become part of the official PUBG MOBILE squad and have access to promotional resources for streaming. Additional details on the PUBG MOBILE PWK Championship will be shared at a later date.