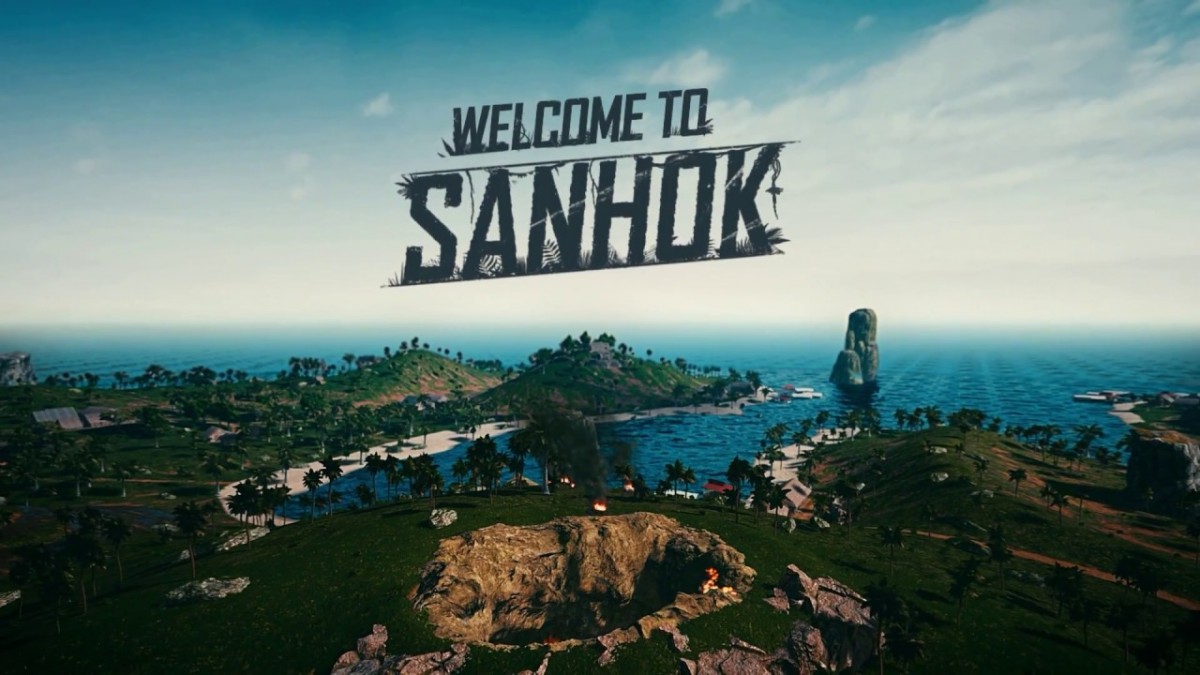 Welcome to Mini Royale! Sanhok, the 4x4km PlayerUnknown’s Battlegrounds (PUBG) map inspired by the islands of Southeast Asia and designed for speedier combat, is now available as a free update for all PUBG players on PC. To coincide with the full release of Sanhok, PUBG Corporation (PUBG Corp.) has unveiled Event Pass: Sanhok, a new way for fans to unlock rewards and items by playing the game to level-up and taking on daily and weekly missions. Event Pass: Sanhok is available for a limited time, from June 22 to July 21.

Sanhok is available on PC following a testing period that gave players the opportunity to experience the all-new map and provide feedback during active development. Spanning 4x4km, Sanhok’s geography takes its inspiration from the various islands that dot the coasts of Southeast Asia and features map-splitting waterways, hidden underground caverns and distinct structures and villages, giving players a variety of avenues to approach combat and survival.

PUBG is a last-player-standing action-packed battle royale experience that drops 100 combatants onto one of  three diverse maps – Erangel, Miramar and now, Sanhok. Starting with nothing, players must locate weapons, supplies and vehicles in a tense battle to outwit and out fight opponents to become the last player, or squad standing. PUBG is available on PC, Xbox One as part of the Xbox Game Preview program and iOS and Android mobile devices.

PUBG is published and developed by PUBG Corp. and is available for purchase on Steam at https://store.steampowered.com/app/578080/PLAYERUNKNOWNS_BATTLEGROUNDS/.