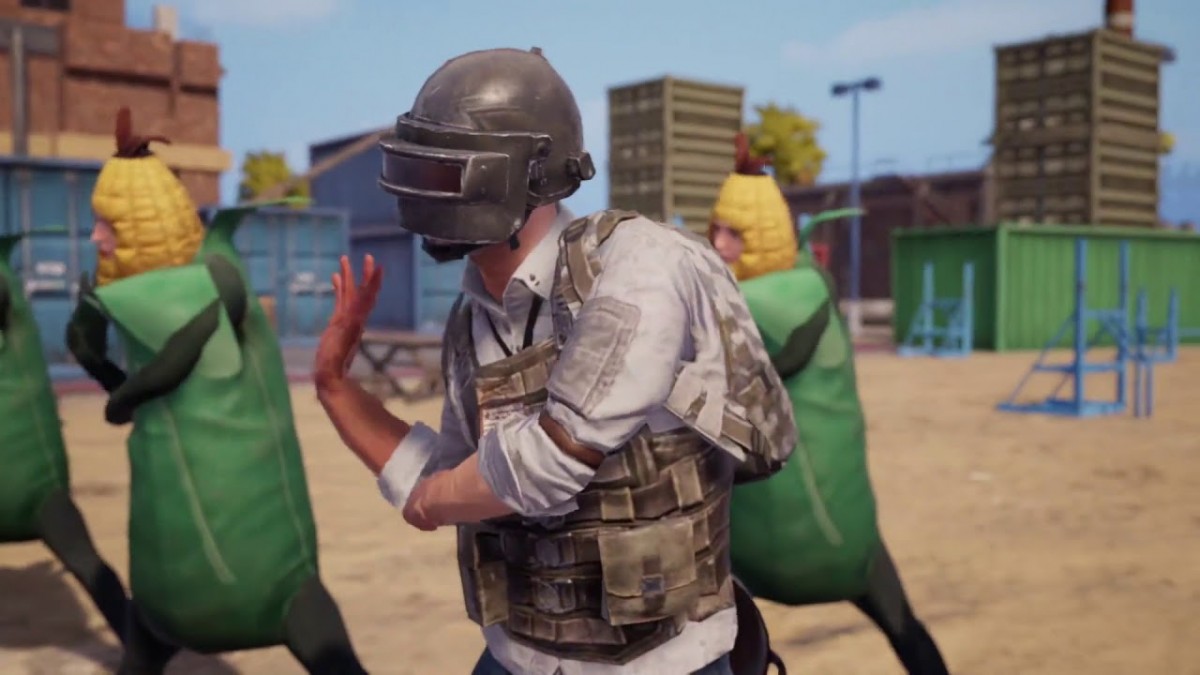 Tencent Games today also released even more impressive statistics for PUBG MOBILE, as the game continues to impress the market with more than 20 million daily active users (not including Japan, Korea and China). In Season 2, the previous 14-week period of games, more than 130 million players from more than 200 countries earned themselves 864,425,575 chicken dinners.

In addition to the inclusion of Sanhok, PUBG MOBILE’s latest update adds new in-game and social features that enhance the player’s ability to work with teammates cooperatively, including: