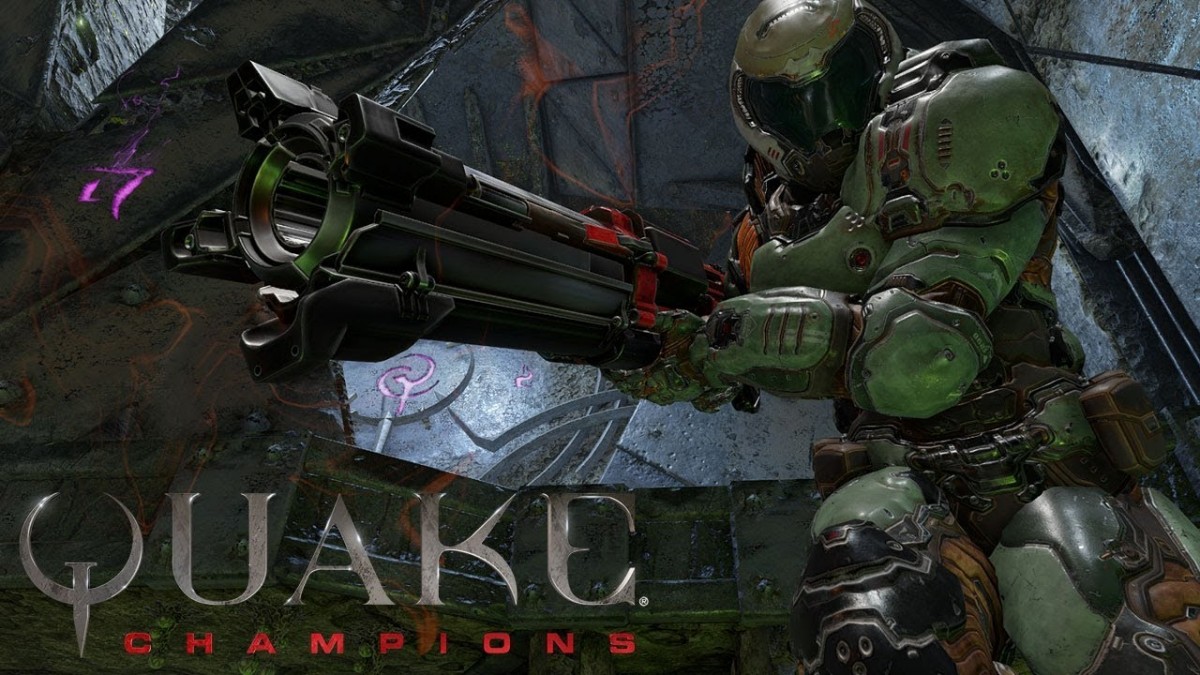 Quake Champions continues to evolve and grow in Early Access thanks to the feedback from the community, and this month’s update is no exception. Live today, the game’s June update introduces innovative features that will make it faster and easier for friends to jump in and get good together, including the launch of one of the community’s most requested features – Bots. Read on for all the gory details!

Quake Champions is available now in Early Access via Bethesda.net and on Steam.