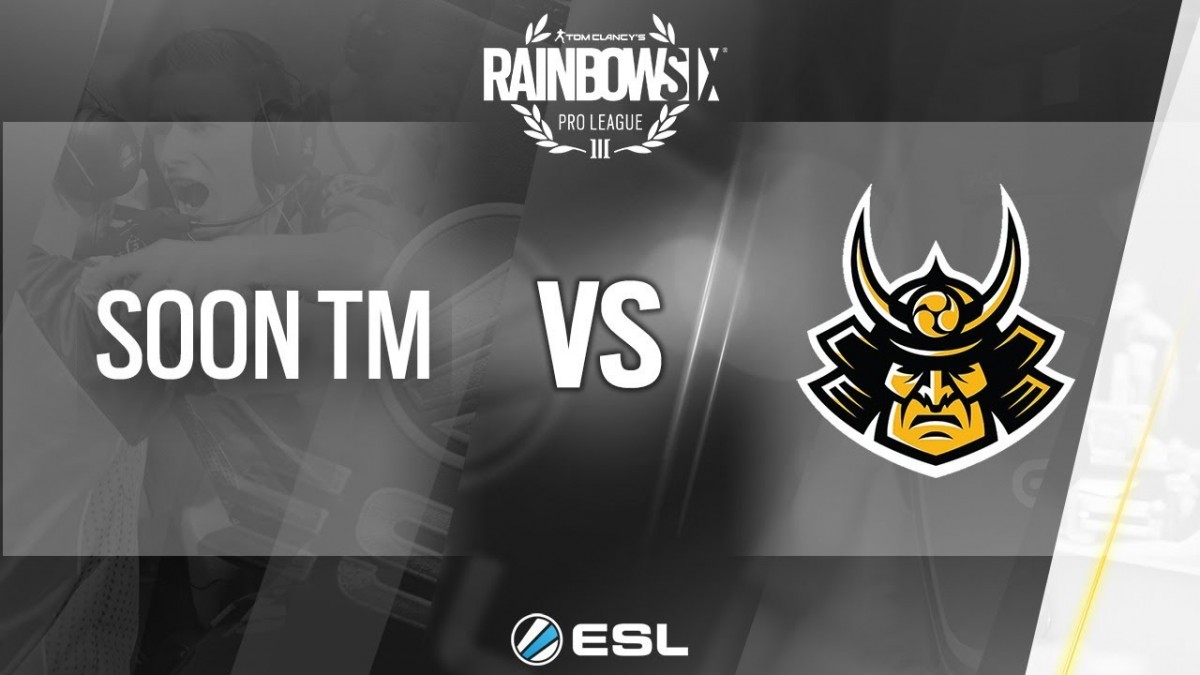 After the third week of Pro League the teams in North America, Europe and Latin America are now one step closer to the regional play-offs!

Following their victory against Ronin Esports, Evil Geniuses grabbed the first spot of the NA regional play-offs, winning against Spacestation Gaming. The latter, who dropped into the loser bracket, will face off against Obey Alliance (the former eRa Eternity roster) to determine the second qualified team from Group A. Latin America saw Black Dragons secure their spot in the Latin American play-offs against Bootkamp Gaming. In the second match of the LATAM Group A, Team oNe Esports had a second chance to follow Julio and his team after the former’s victory against Red Canids. In Europe, PENTA Sports advanced to the next stage after taking down Millenium, who will now have to face Mockit Esports to determine which team be joining PENTA in the European play-offs.

Check out the Week 3 results from each region below:

Don’t forget to watch the VODs to get yourself fully up to speed on all of the matches, and be sure to check out our Top 5 Plays of the Week to catch up on all of the action!