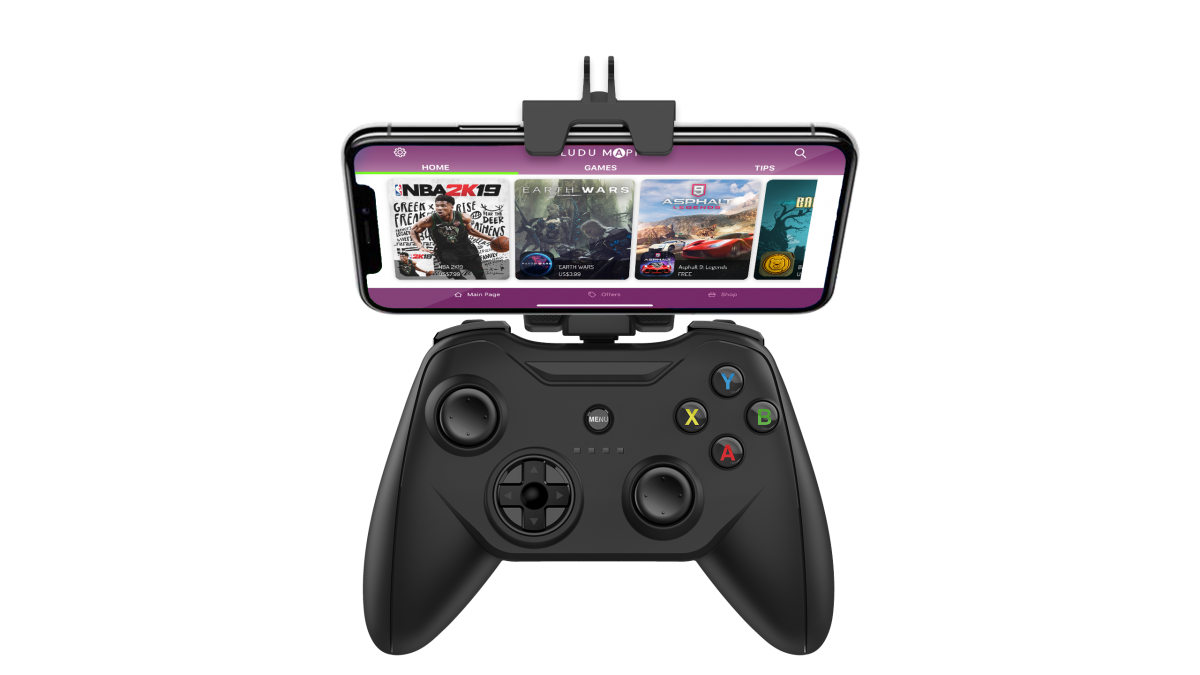 Rotor Riot announced the world’s first wired controller approved by Apple for iOS devices that supports L3/R3 fire buttons on the joysticks will be available on November 5, 2018. This full featured gaming and drone controller comes at a door busting price of only $49.99. The controller is compatible with all iOS devices with a Lightning connection running iOS 7 or greater. Rotor Riot are simultaneously launching a version for USB-C connected devices such as Android for the same retail price of $49.99. Rotor Riot controllers will be available at Best Buy and Amazon (US and UK) on November 5, 2018. 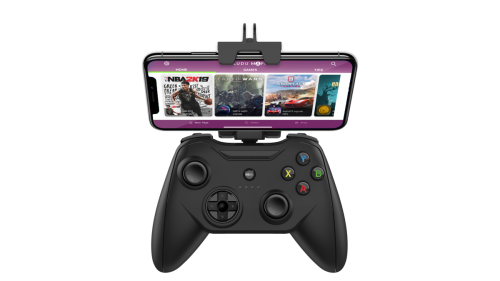 Armed with the Rotor Riot controller, players now have the most powerful video game console in their pocket, and it also happens to be the remote control for the world’s most popular drones. “Mobile gamers will spend over $70 Billion on mobile video games. They deserve access to the right tools for the job. They want an affordable controller without the latency of a Bluetooth connection. Because Rotor Riot’s roots are in high performance mini quads, we wanted to make sure our game controller was compatible with the 1000s of games and drone apps available for iOS devices.” said Chad Kapper, CEO of Rotor Riot.

“We are looking to bridge the gap between the mainstream mobile gaming world and the niche of FPV freestyle. We believe this can be done by providing value to the existing mobile game/drone market first. Soon we will be releasing additional games and simulators geared towards racing and freestyle.” Chad continued.

Having L3/R3 on MFI controllers finally opens the door for developers to port console and PC games to iOS without having to configure the game to use touch screen for these functions. To the gamers, having L3/R3 means the mobile iOS version of the game will remain identical to their favorite console game.

Rotor Riot also announced that they have teamed up with Ludu Mapp – the companion app for mobile gamers. Ludu Mapp is available worldwide and provides information regarding the mobile games that are controller compatible (over 1,000) along with curated categories, hand-picked offers, game walkthroughs and tips and controller updates.