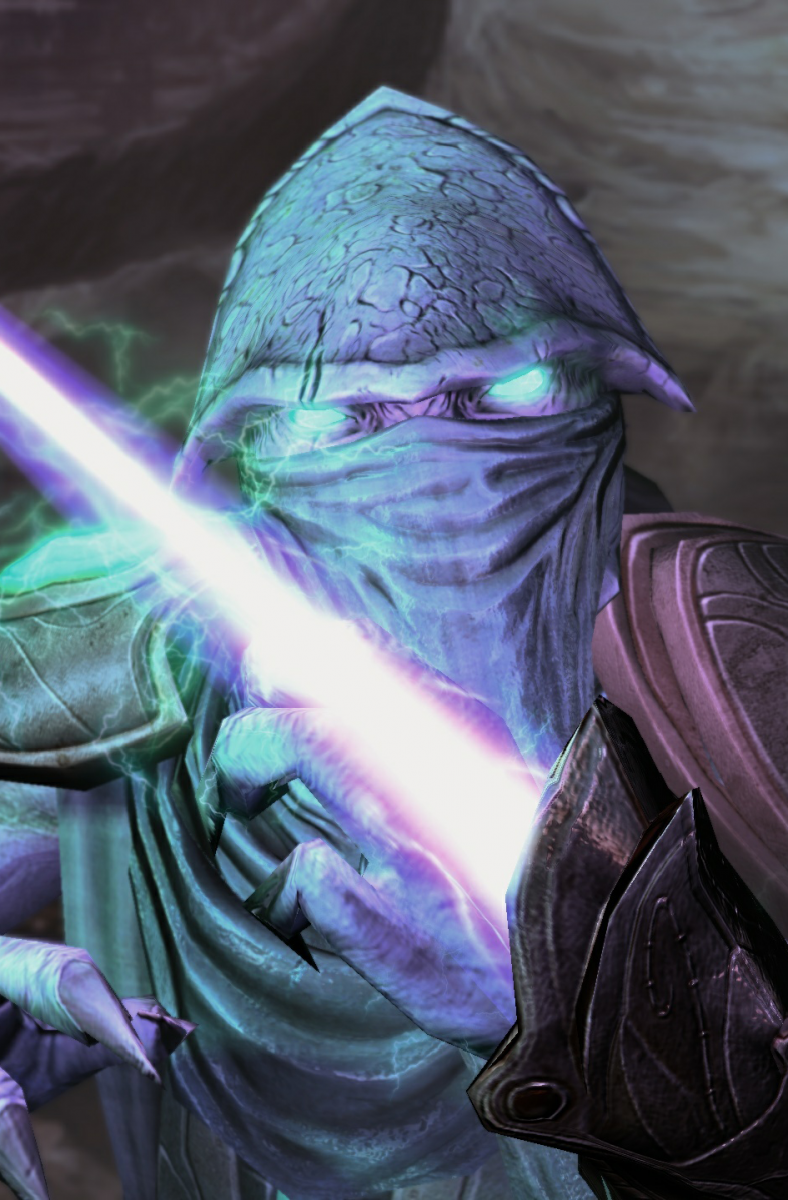 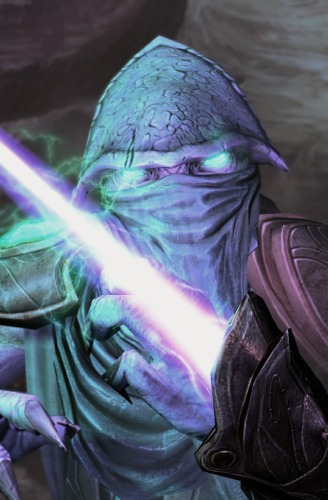 War Chest, StarCraft II’s seasonal program that gives players a way to unlock an arsenal of in-game extras while supporting StarCraft II esports, is back with all-new rewards with War Chest 4! Additionally, for the first-time ever, War Chest will integrate directly with social video service Twitch to reward players for watching StarCraft II on the platform. Players who watch participating StarCraft II streams on Twitch during War Chest 4 will earn XP towards unlocking rewards, just as they do for playing the game.

War Chest 3 increased the prize pool for the 2018 WCS Global Finals at BlizzCon by $200,000, bringing the total prize pool to $700,000—tied with the highest prize pool ever for a StarCraft II esports event.