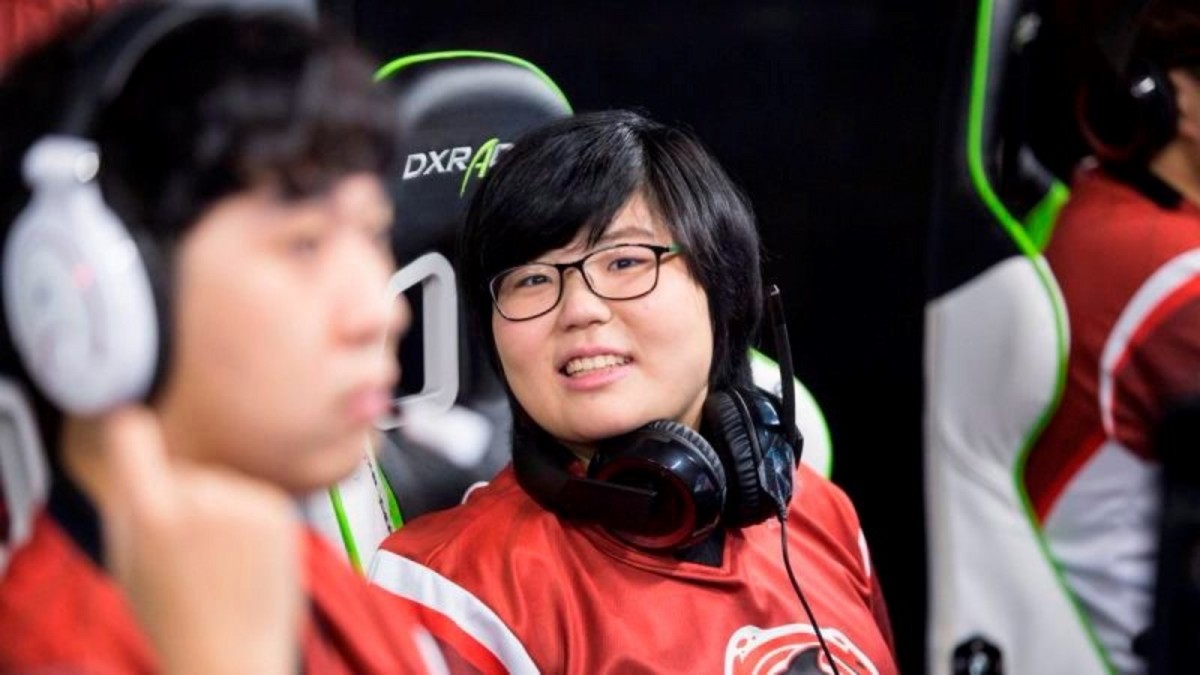 Stage 1 of the Overwatch League inaugural season ended last week. Over five weeks, players demonstrated an extremely high level of play, showing audiences around the globe the highest level of competitive Overwatch. During this time, the Shanghai Dragons worked to identify gaps in the lineup and explore potential lineup and strategy optimization by reviewing matches. In order to create a team lineup with more flexibility and synergy amongst the players, the Shanghai Dragons management team prioritized the player signing window that began in February, focusing on bringing in the best additions for the team. 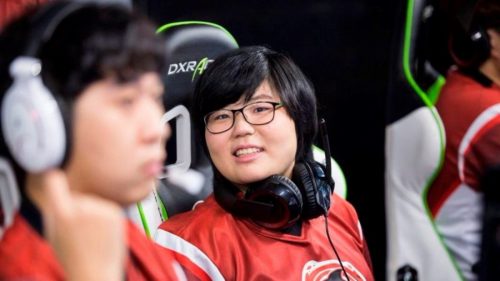 The Shanghai Dragons look forward to tackling the core problems of the team with the help of these new signings, as well as showcasing more competitiveness in skills and tactics with better performances in the matches ahead. They are also working on a player selection policy for Chinese professionals for Season 2. By then, there will be a transparent and comprehensive selection method, which will guarantee a fair and just selection process for the opportunity to compete on a global esports stage.

The Shanghai Dragons are now actively working to bring the four players to the United States. They are securing visas and communicating league rules, as well as providing language assistance, professional education, and logistical support. All members of the Shanghai Dragons will work together to help the four new players adjust to the high-intensity competition of the Overwatch League so that they can show their best form and level of play.