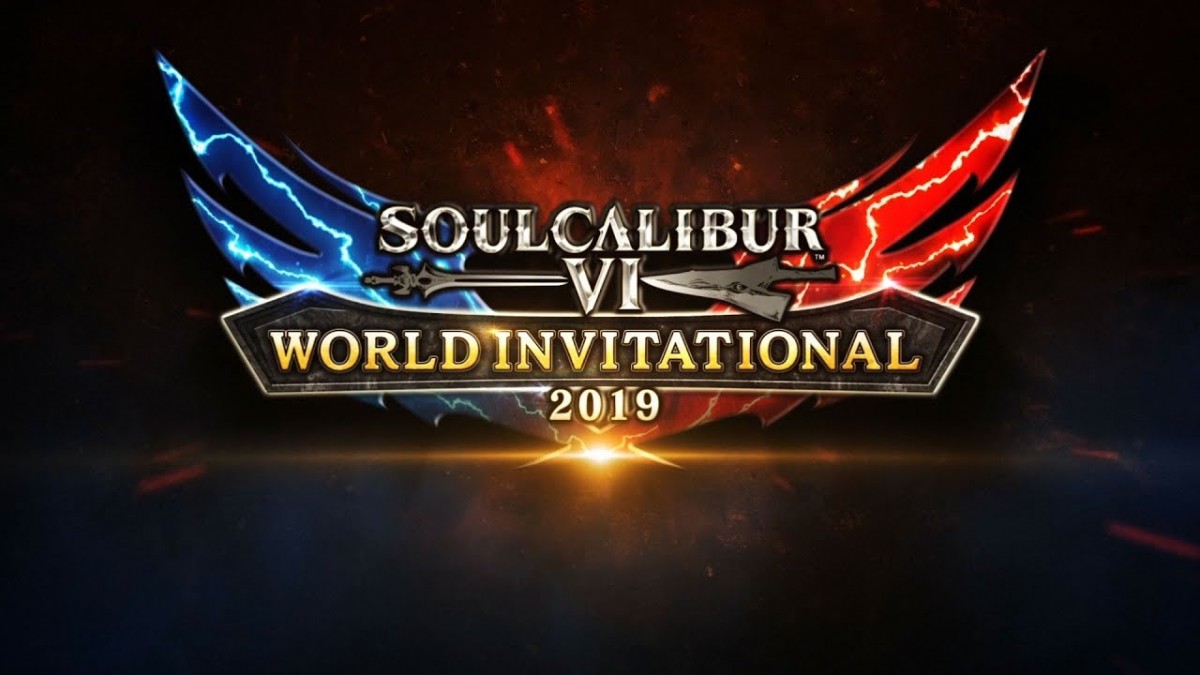 On November 2, 2019, the HyperX® Esports Arena at The Luxor Hotel in Las Vegas, Nevada will become the epicenter of the SOULCALIBUR universe where seven of the best SOULCALIBUR VI players from around the globe are invited to gather for an action-packed tournament to crown the first ever SOULCALIBUR World Invitational Champion. Additionally, one SOULCALIBUR VI player may rise from a pool of 128 players to join the chosen seven by participating in the SOULCALIBUR World Invitational Last Chance Qualifier event which will also be held at the HyperX Esports Arena on November 2, 2019.

“The SOULCALIBUR franchise has been the premier weapons-based fighting game for two decades, building a fan-base which stretches generations and around the world” said Motohiro Okubo, Producer of SOULCALIBUR VI at BANDAI NAMCO Entertainment Inc. “Now, in the age of esports, it’s an honor to finally deliver a tournament fully focused on SOULCALIBUR, where the eight best players from every corner of the globe come together to compete for prizes, honor, and the ultimate crown of being the best SOULCALIBUR VI player in the world.”