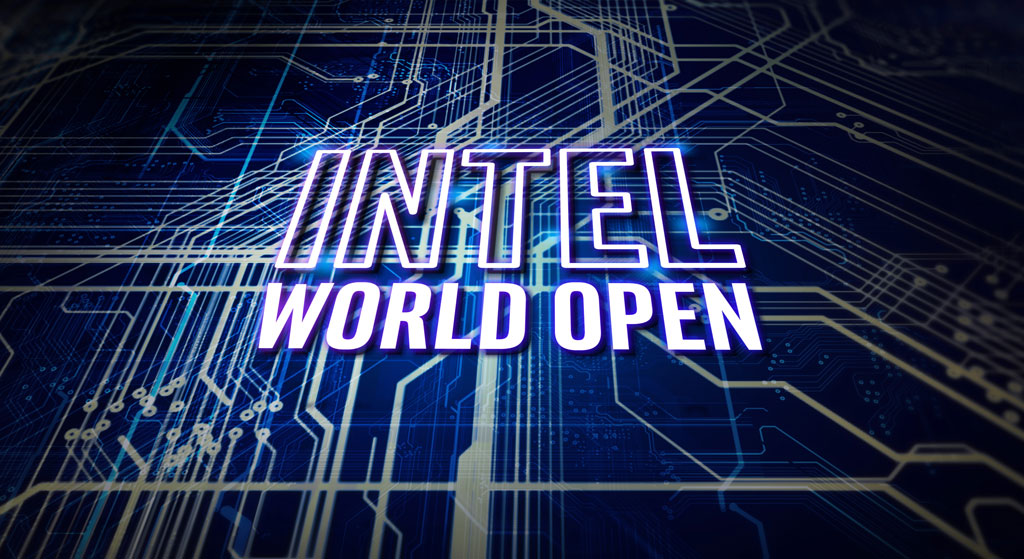 Intel will host the Intel World Open in the lead up to the Olympic Games Tokyo 2020, featuring Street Fighter V. 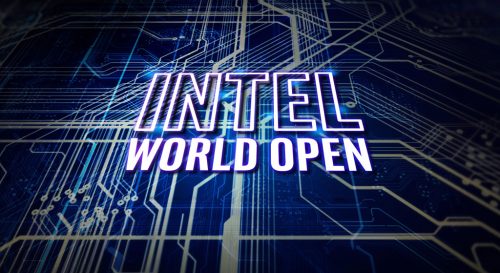 The Road to Tokyo 2020
About the Tournament: The Intel World Open will kick off with online qualifiers in early 2020, where any player, at any level can compete for a chance to join their national team. A live qualifier event in Katowice, Poland in June will determine which teams will advance to the championship esports tournament in Tokyo from July 22 – 24, leading into the Tokyo 2020 Olympic Games.