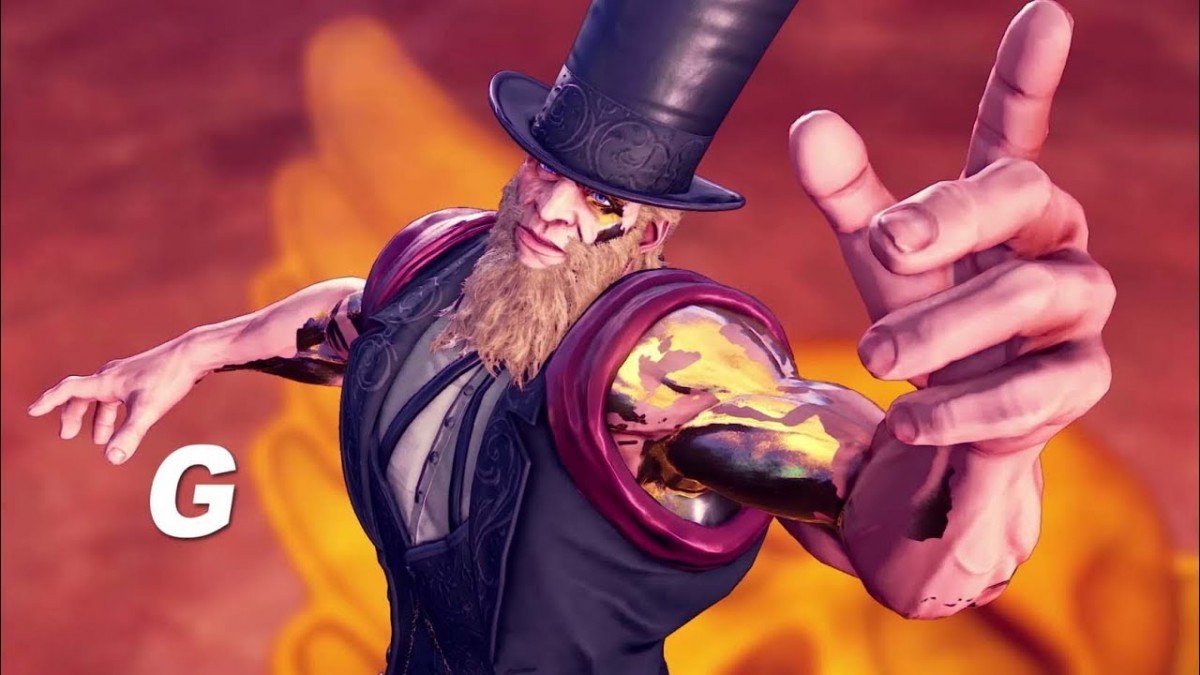 Street Fighter fans, the time has come. Capcom Cup 2018 is nearly upon us!

Once again, 32 of the best Street Fighter V: Arcade Edition players from around the world will compete for the title of Street Fighter World Champion and a prize purse worth over $350,000, with the winner taking home $250,000!

As announced previously, Capcom Cup 2018 takes place at the Esports Arena Las Vegas at the Luxor Hotel & Casino on December 14-16. And now we have details to share about the schedule and event.

The Capcom Cup 2018 Last Chance Qualifier (LCQ) will take place on December 14. Registration for the LCQ is open now and costs $30. You can read more about how to sign up and attend the tournament at the official registration page.

Once the final Capcom Cup qualifier has been determined, we move on to Top 32 action on December 15. The tournament is double elimination and all games will be best 3 out of 5.

We have quite a bit lined up for Finals Day on December 16. We’ll begin the day with special guest performers, including Super Cr3w, DJ Qbert , and the artists responsible for the track used in our gameplay reveal trailer for G at EVO, Del the Funky Homosapien with Domino and Dan the Automator!

This all leads into the grand finale of Capcom Cup, Top 8 Finals. One player will be crowned Street Fighter World Champion, earn $250,000 (including CPT 2018 DLC prize pool bonus,) and will be immortalized forever on the Capcom Cup with past champions.

Capcom Cup 2018 tickets will are on sale right now. Quantities are limited. You can purchase tickets online at the Luxor website.

Those that attend the LCQ will be permitted access to Capcom Cup 2018 weekend. In order to attend Finals Day, you must show up to your LCQ pools.

If you can’t be at Capcom Cup 2018 live, you can catch all the action on the following channels:

We’re looking forward to a thrilling conclusion to the Capcom Pro Tour 2018 season. Thank you all for your participation and support this year, and we’ll see you in Las Vegas!