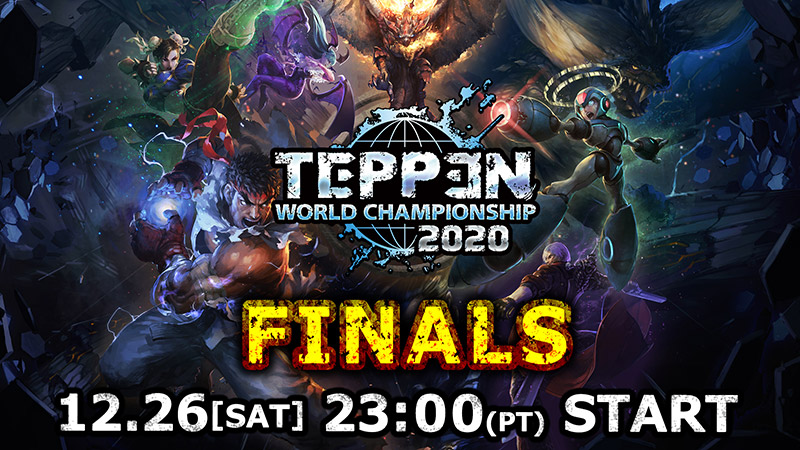 GungHo Online Entertainment (GOE) will be hosting the TEPPEN WORLD CHAMPIONSHIP 2020 (WC2020) finals, where the 32 best TEPPEN players from around the world will duke it out for the title of World Champion. Sponsored by ZONe Energy, MSI, and Meiji, the competition will take place on December 26 at 23:00 PT / December 27 at 7:00 UTC and can be watched on the official TEPPEN Twitch channel. 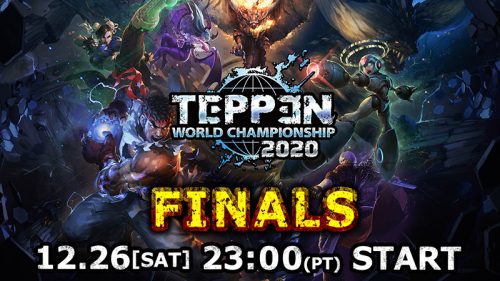 Players will compete to win from a prize pool of roughly $48,000. Prizes include:

The Online Region CUP (ORC) was held in October to determine the top 3 players in ORC from each region (Japan, America, Europe, and Asia Pacific). The top 20 players in Ranked Matches, with the highest Tour Points totals from January to September, were selected to participate, as well, for the 32 total finalists.

All Heroes, Hero Arts, and Cards (except Secret Cards) can be used in the finals. Matches will be decided by Best of Three (BO3) and all draws will require a rematch.

For more information on WC2020, visit the tournament’s official website.

For more information about TEPPEN, visit the official website,

Download TEPPEN on the App Store, Google Play, and the Amazon Appstore.

About TEPPEN
There’s only one way to Rise to the Top – playing TEPPEN! TEPPEN is the Ultimate Card Battle game where units you command operate in real time, featuring dynamic action with over-the-top attacks blowing up your screen. With astonishing graphics and a cutting-edge battle system, TEPPEN is the card game to end all other card games! Command popular Heroes (characters) from Monster Hunter, Devil May Cry, Street Fighter, Resident Evil, and other series in All-Star action from Capcom’s finest!