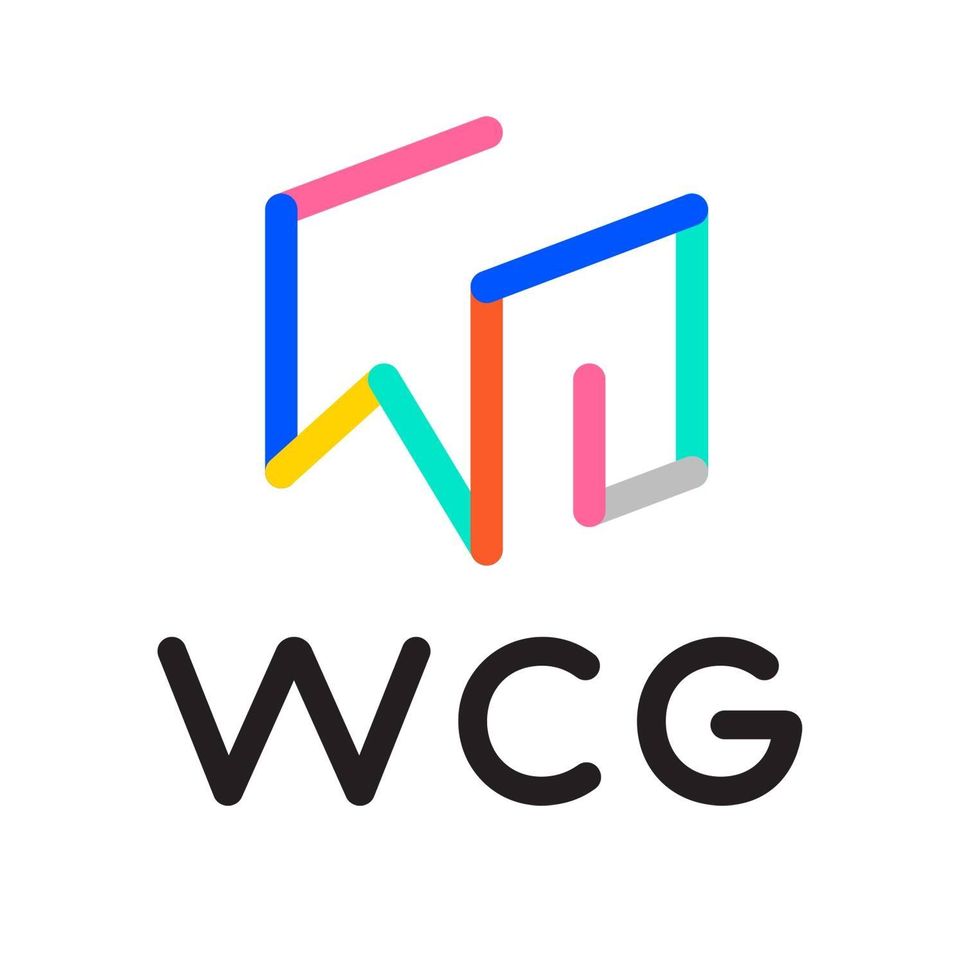 Demonstrating its worldwide appeal, global esports festival World Cyber Games (WCG) overcame the on-site restrictions due to the Covid-19 virus and successfully hosted the WCG 2020 CONNECTED. Despite having to adjust the tournament to a virtual experience, the transition to a hybrid model was positively embraced and brought together esports fans from all over the world with nearly 650 million views.

With over 6,800 players, teams competed and played well over 1,200 total games as they battled for the top spot across four titles:  Warcraft® III: Reforged™, CROSSFIRE, Honor of Kings and EA Sports™ FIFA Online 4. Broadcast in 4 languages English, Korean, Chinese, and Russian and streamed on 17 different platforms. 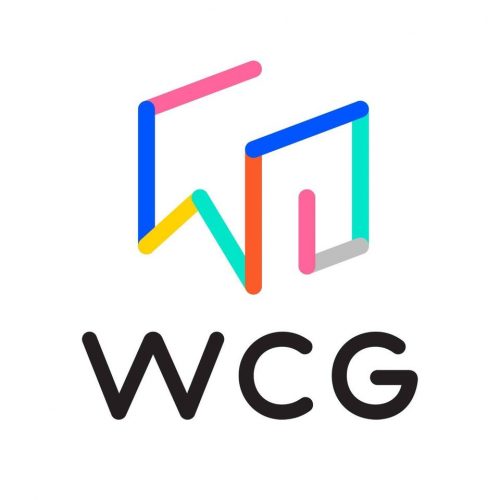 The transition to a digital playground created a diverse way to communicate and bring global fans together, allowing 925 players to participate in the WCG 2020 cosplay contest and joining an ONTACT virtual fan meet as well as a legend player vs fan battle.

As previously announced, the winners for the WCG 2020 Grand Final are as follows:

“WCG has made various attempts in the form of ‘On-tact’ to continue the value of competition and participation to create a ‘better world through e-sports’ even in the pandemic era,” WCG CEO Tae-Geon Seo stated. “I hope these efforts led to fun and excitement. Next year, WCG will continue to open new chapters in esports”.

WCG, a global esports festival enjoyed by gamers around the world, has a vision of creating a better world by bringing ‘fun’ to eliminate conflicts. WCG hosts new and various events to make it a global festival that everyone can enjoy, uniting the world as one. Since 2000, WCG was held annually until 2013, and after a six-year hiatus, WCG 2019 was successfully held in Xi’an, China, marking the re-emergence of WCG as a global esports.