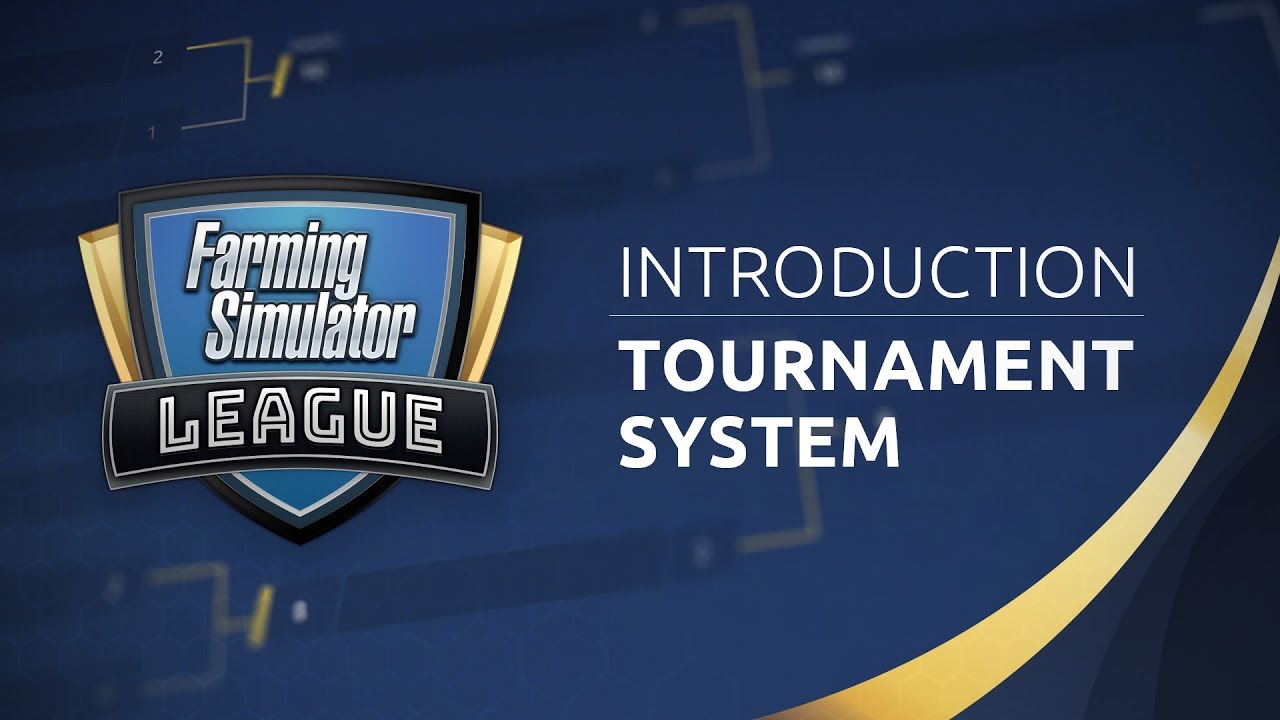 With this sixth tournament, the Farming Simulator League will be offering €12,000 in prizes to the successful teams, which see community player teams going up against the manufacturer-sponsored official squads.

The finals will stream live on Twitch in English via the GIANTS and Focus Home Interactive channels, and in German on GIANTS’ YouTube Live channel.

Paris Games Week is also hosting the Bale Stacking challenge, the competitive mode that cheered up Farming Simulator booths in the past, returning for more fun! Who will be the best stacker?

Out of the competitive scene, meet us at the Farming Simulator booth to be able to play the newly-released Platinum Edition, as well as the upcoming Nintendo Switch™ and mobile version: Farming Simulator 20, releasing on December 3.

Farming Simulator 20 will be available December 3rd on Nintendo Switch™, IOS and Android.

Take on the role of a modern farmer in Farming Simulator 19 Platinum Edition! For the first time in franchise history, discover CLAAS, one of the world’s leading farming brands. Enjoy loads of exclusive vehicles to help you to build, develop and expand your farm in two huge environments filled with exciting activities, crops to harvest and animals to tend to.

Drive the biggest roster of authentic farming vehicles ever seen in a Farming Simulator game, with over 380 vehicles and pieces of equipment! Exclusive to the Platinum Edition, over 35 new vehicles and tools from CLAAS, join the other biggest names in the industry – John Deere, Case IH, New Holland, Challenger, Fendt, Massey Ferguson, Valtra, and more.

Harvest all kinds of crops, diversify your activities with forestry, tend to your livestock – pigs, cows, sheep, chickens – and ride your horses. Grow your farm online with other players and download community-created mods for an ever-expanding Farming Simulator experience!

Drive and use over 380 authentic vehicles and tools from over 100 of the biggest manufacturers, including famous brand CLAAS for the first time.

Grow, harvest and sell all kinds of crops – sunflowers, soybeans, wheat, sugarcane, cotton, and many more.

Tend to your livestock including pigs, cows, sheep, chicken, and horses.

Ride your own horses and explore the vast areas offered in huge open European and American maps loaded with farming activities.

Develop your farm online with up to 16 players and enrich your Farming experience with community-created mods on consoles and PC.