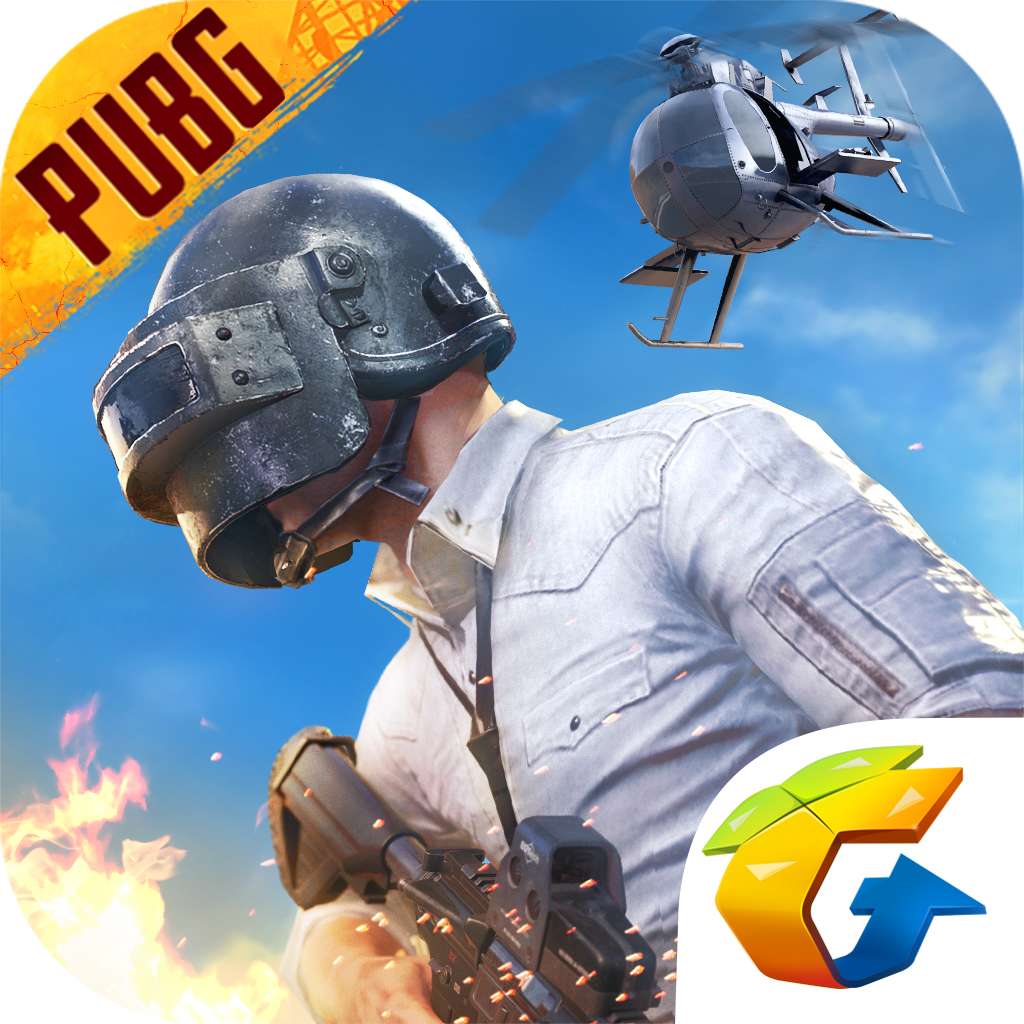 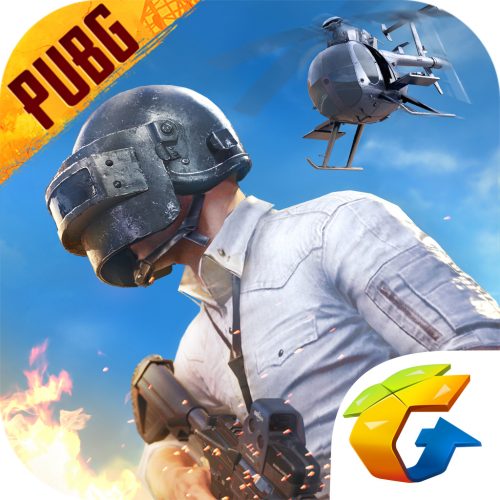 With a focus on creating an enjoyable and fair gameplay experience, PUBG MOBILE has given insight into the constant measures taken to remove hackers and cheaters from the game. As the first line of defense, PUBG MOBILE’s system of detection software is able to scan for suspect software and modified game data. To keep up with the constantly evolving hacking and cheating methods, the PUBG MOBILE employs a massive and ever-expanding library to cross-reference when detecting suspicious software.

While PUBG MOBILE developers are working to evolve detection technologies on an ongoing basis their efforts to stop hacking and cheating do not stop at just one line of defense. Using game observation techniques, the developers are able to identify players using unfair means to gain an advantage over their competition.

Additionally, the security team utilizes game observation to fairly monitor players who have been reported through the game’s system to ensure only players using additional software or other means of hacking and cheating to deter from the game’s environment are banned. The team can efficiently observe gameplay to differentiate between the use of unfair software and player skill as well as unusual game occurrences due to lag or packet loss.

“We want players to know that we are 100% committed to providing a fair gameplay experience for everyone. Said Vincent Wang, General Manager of Global Publishing Department from Tencent Games “We take enormous pride in the game we work on every day, and cheaters cheapen all of our work. We’re doing everything possible to keep cheaters out of our game as much as possible, and hundreds of team members are dedicated to this task.”

PUBG MOBILE has become a success with fans since its release captivating over 400 million players. With such a large player base, the developers are working round the clock to enforce and evolve anti-cheat and hacking measures through cutting edge software as well as dedicated staff for observational security. Players can download PUBG MOBILE for free on iOS and Android. To find out more about PUBG MOBILE visit the official site here.