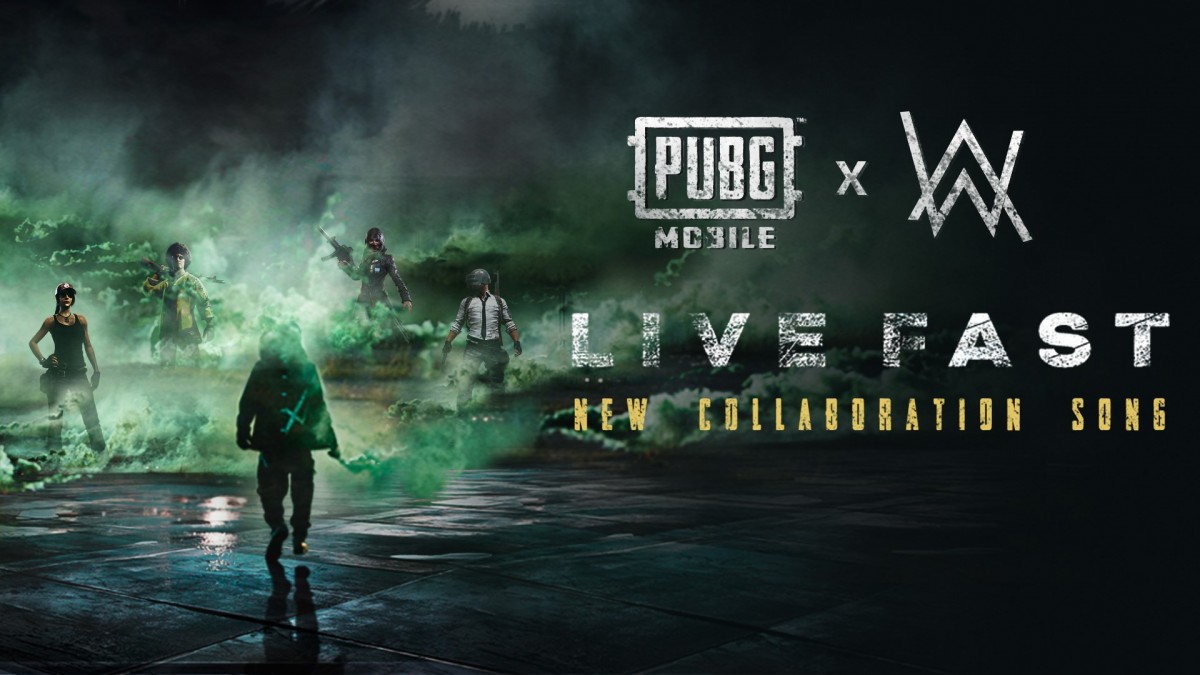 World-renowned Norwegian DJ and producer Alan Walker is teaming up with PUBG MOBILE again to release an exclusive song “Live Fast” as a brand-new collaboration. The acclaimed musician will also drop in live on Day 1 of PUBG MOBILE CLUB OPEN 2019 SPRING SPLITS GLOBAL FINALS at July 26, to participate in a show match and debut his new tune with an exclusive live performance. 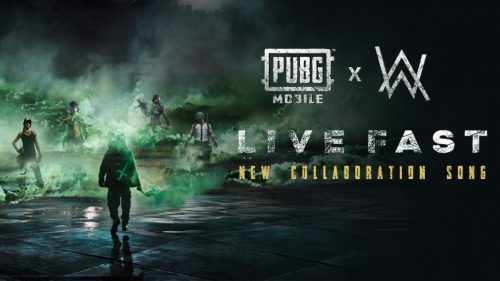 Earlier this month, players logged into PUBG MOBILE and participated in an in-game event with Alan Walker challenges. Players who completed all challenges unlocked the opportunity to listen to the upcoming Alan Walker x PUBG MOBILE track “Live Fast” ahead of its global launch date. Players can still also get two sets of rare Alan Walker in-game items to customize their avatars to match Alan Walker’s signature style.

As a special part of his collaboration with PUBG MOBILE, Alan Walker is also set to team up with nine community-selected influencers and celebrities from around the world, including 2018-2019 NBA Most Valuable Player Award recipient Giannis Antetokounmpo for a star-studded show match in Day 1 of PUBG MOBILE Club Open 2019 Global Finals at July 26.

Alan Walker’s collaboration is just one of the events at this weekend’s global finals in Berlin, where the top 16 PUBG MOBILE teams from regions around the world will duke it out for ultimate rights and a slice of the $2.5 million USD prize pool. Community members can tune in to witness this historic competition unfold live at July 26 from the official PUBG MOBILE Esports YouTube Channel here.

ABOUT ALAN WALKER
Alan Walker, the multi-platinum Norwegian artist, DJ, producer released his brand-new single “On My Way” featuring Sabrina Carpenter and Farruko on 3/21 via MER Recordings/Sony Music Sweden/RCA Records. Alan Walker’s debut album Different World released in December 2018 has already surpassed over 300 million streams worldwide across Spotify and Apple Music and is certified platinum via downloads in China. In total, Alan has now surpassed 18 billion audio & video streams worldwide, and he is currently the 15th most subscribed artist on YouTube.

You may identify him by his trademark mask and hoodie, yet behind the mysterious character is the Norwegian artist, DJ and producer is a massive hit maker. It is safe to say that the 21-year old has already put a lasting imprint on the music scene since he first made his mark a few years ago.

The enigmatic DJ, known for his masked performances, released his debut album Different World in December 2018, and recently wrapped up a successful “Different World Tour” in North America. He has already had an impressive run of more than 500 headliner and festival shows, including Coachella, Tomorrowland, Ultra Music Festival, Lollapalooza and more. In the past three years, Alan Walker has gone from learning music production via YouTube tutorials and posting music online for free to performing to sold-out crowds with the likes of Rihanna and Justin Bieber. Currently, Alan has been certified Gold and/or Platinum in 32 countries.

Alan made his U.S. television debut this past January with “All Falls Down,” joined by Noah Cyrus on The Tonight Show Starring Jimmy Fallon and recently performed his latest single “On My Way” on Good Morning America with Sabrina Carpenter. He also performed at the League of Legends World Finals in a packed SRO Bejing National Stadium concert, where the historic Beijing Olympics Opening Ceremony was held.