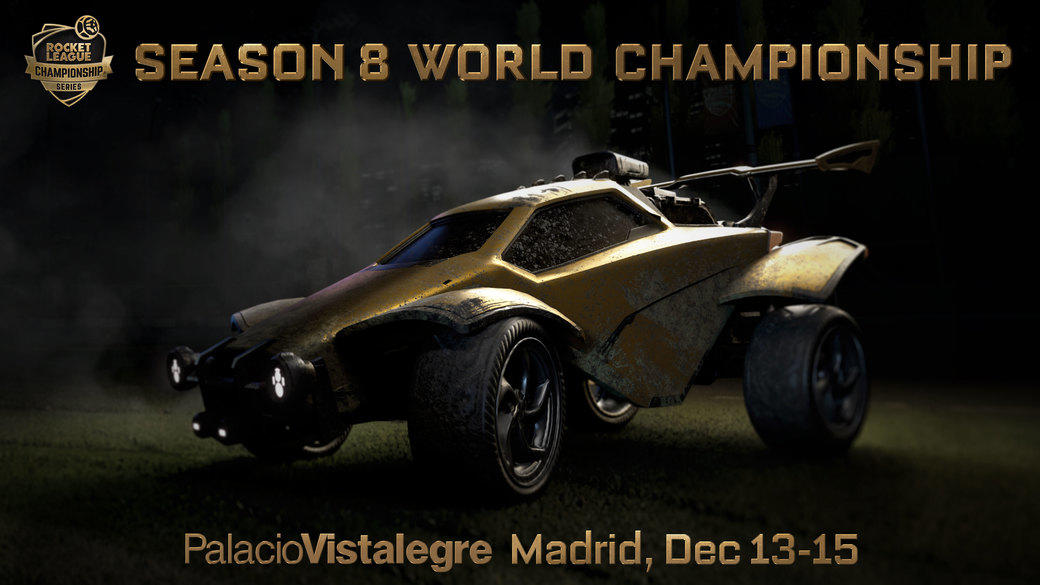 The Season 8 Rocket League World Championship is headed to Europe later this year! Set for December 13-15, the best teams on the planet will be heading to the Palacio Vistalegre in Madrid, Spain to battle for glory and their shot at the title of World Champion.

More information about tickets will be announced in the coming weeks, so stay tuned to our Twitter for official updates, and make sure to tune into the first week of League Play on October 5. 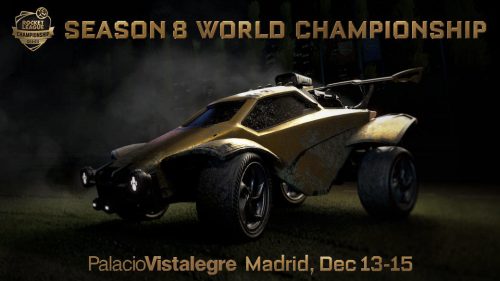 In the meantime, check out a map of the surrounding area and get a headstart on planning your stay during the World Championship. Stay tuned for your opportunity to grab tickets and experience the exhilaration of top-flight Rocket League live and in-person.