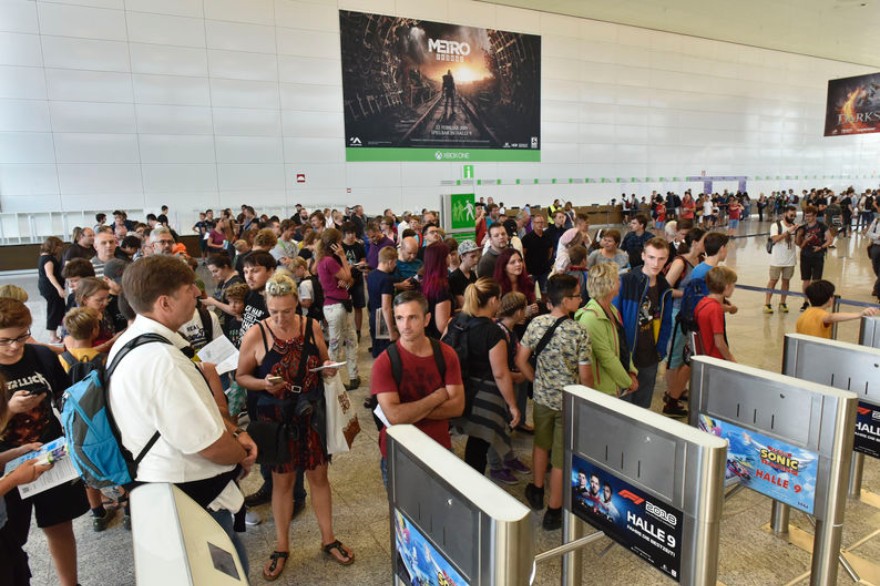 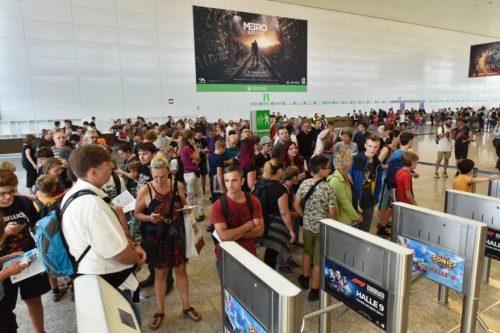 Participating companies & games in ‘The VR Games Showcase’ at Gamescom are:

Andreas Juliusson, Marketing & Communications Manager for Fast Travel Games, explains how this initiative came to life: “‘The VR Games Showcase’ is a concept I came up with 6 months ago. The VR industry is still young and most active VR game studios are relatively small, like us, with the same kind of marketing challenges and lack of resources. However, if multiple studios would join forces to share costs and efforts, I believed we would be able to deliver a real heavyweight event concept with clear value for both media and content creators to attend!” Andreas elaborates: “As I started to reach out about this initiative, I was met with a massive interest not only from the studios but also from Perp Games, whose investment helped bring it to life. Now, the biggest studio event collaboration in the VR games industry is finally happening, with the premiere taking place at Gamescom this summer! I am hoping we can keep building on this concept and allow ‘The VR Games Showcase’ to grow going forward. This unique collaboration really raises the bar for VR games marketing and event presence.”

About gamescom
gamescom is the world’s largest event for computer and video games and Europe’s largest business platform for the games industry. Here hundreds of thousands of visitors from hundreds of countries celebrate the latest games on-site in Cologne as well as millions of fans worldwide via the digital channels. With the business area, the entertainment area, the developer conference devcom, the gamescom congress and the gamescom city festival, gamescom covers the entire diversity of the games culture. In 2019, gamescom opens its doors to all interested trade visitors on Tuesday, 20 August 2019 and to the private visitors on Wednesday, 21 August 2019. gamescom is jointly organized by Koelnmesse and game – the Association for the German Games Industry e.V.