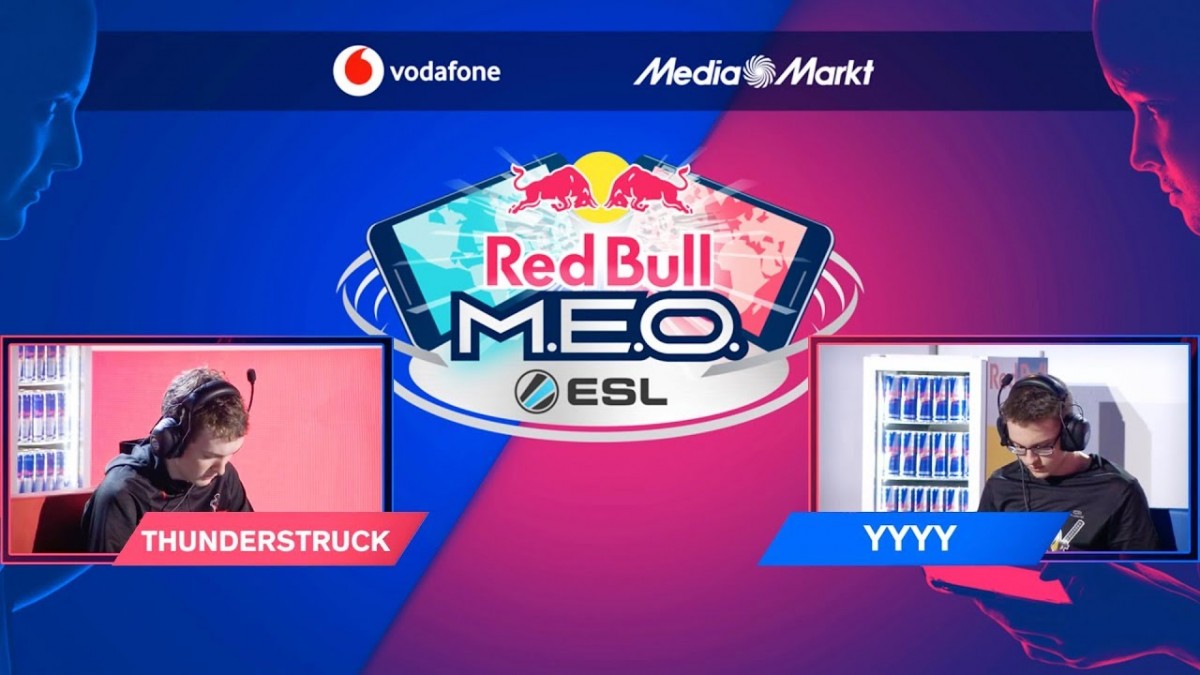 Fresh off the back of winning the inaugural EE Mobile Series in January and earning a place on one of the world’s biggest esports teams Fnatic, the Grand Final saw ThunderStruck race into a 3:0 lead with YYYY fighting back brilliantly to level 3:3 as ThunderStruck went on to hold his nerve for a thrilling overtime title win. ThunderStruck earned his place in the Global Final at the UK Qualifier at the Red Bull Gaming Sphere in London in December.

The UK qualifier for Red Bull M.E.O by ESL invited the nation’s strongest amateur Clash Royale players to compete for a spot in the World Final and saw ThunderStruck dominate the competition, cruising through to the finals without dropping a single game before defeating Dead00 3-2. The UK Qualifier took place at the Red Bull Gaming Sphere in London, a venue purpose built to support UK esports talent, and the qualifier was an example of the exciting opportunities it offers to the community.

Red Bull M.E.O by ESL is an all-new global mobile gaming esports tournament. The first season saw 36 countries host regional qualifiers, with the best Clash Royale and Brawls Stars mobile players going on to compete in the Global Finals in Germany from February 1-3. ThunderStruck emerged the Red Bull M.E.O by ESL Champion after outperforming 15 other players in the Clash Royale finals in a series of riveting 1 on 1 matches.

“I am in shock right now. Thank you all for this great experience and I am so proud that I could represent my country here in such a successful way. It was a stunning event, which I will not forget that fast,” said Liam ‘ThunderStruck’ McCarron.