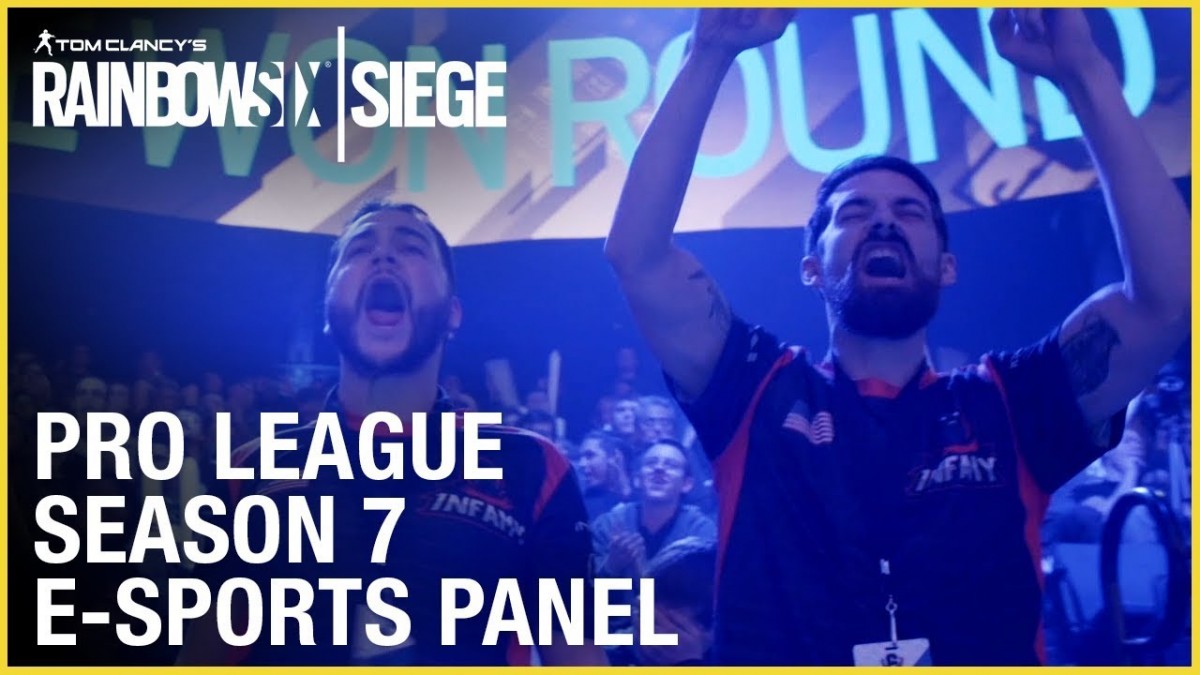 The Six Major Paris, the first edition of a new annual Major event in addition to the Six Invitational, and the next LAN event for Tom Clancy’s Rainbow Six eSports, will take place from August 13th to 19th in Paris. The event’s qualification format has been announced and will be permanent for all forthcoming Six Majors, with sixteen teams qualified as such:

With this Six Major qualification format announced, we now know the first eight teams qualified for the Six Major Paris:

Here are the remaining eight qualifying slots for the Six Major Paris:

After an intense group phase, eight of the sixteen qualified teams will proceed to the Six Major Paris’ final phase, held at the Paris Expo – Porte de Versailles from August 17th to 19th. Fans can still get their tickets for the event. In Paris, teams will be competing for a total prize pool of $350,000, bringing the grand total prize pool across all official year 2018-2019 tournaments to an unprecedented $1,400,000.

Kicking off last March 2018, Season 7 launched the third year of Tom Clancy’s Rainbow Six Pro League. It was a transition season, the last one following the previous three months-based format and paving the way for the new Pro League format, announced back in January and detailed this weekend.  Each year will now be comprised of two six-month long Pro League Seasons. A format that will begin with Season 8 next month. Additional details on Years 2018-2020 Pro League format can be found here.