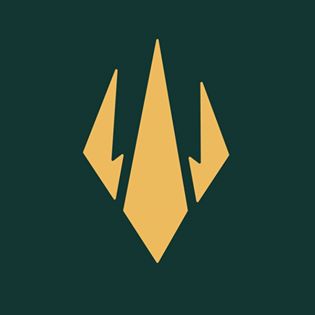 Generation Esports (GenE) — a global community-focused esports organization and tournament platform — announced today that it has teamed up with the United States Army to celebrate Independence Day and the Fourth of July weekend with a four-day online esports tournament with over $1,000 USD in prizing for competitors in the New York metropolitan area. Beginning July 3, 2020, participants of Generation Esports’ “U.S. Army 4th of July Esports Tournament” will compete for top rankings in popular esports titles Call of Duty: Modern Warfare, Fortnite, and NBA 2K20.

“Generation Esports was founded on the idea that a sense of community is of great importance,” said Mason Mullenioux, co-founder and CEO of Generation Esports. “In honor of Independence Day, a holiday that should remind us all about what it means to be American and the values that we should uphold, we wanted to bring some fun to esports fans next month. We are grateful to our partner, the U.S. Army, for supporting this new competition and look forward to the festivities.”

The U.S. Army 4th of July Esports Tournament will be held online from July 3 through 6, 2020, with a multitude of prizes available each day for both participating and top competitors. Participants who best all of their opponents in any of the three tournament titles can win a video game console or console marketplace gift card of their choice. Additional tournament “Quests” based on daily participation will award even more prizes — including special U.S. Army Swag Bundles, gift cards, and more!

Through Generation Esports’ innovative online tournament platform, participants of the U.S. Army 4th of July Esports Tournament can easily select preferred timeslots to compete with fellow competitors throughout the fourth of July weekend. Registration to Generation Esports’ U.S. Army 4th of July Esports Tournament is open to competitors between the ages of 16 to 24 years old within the five boroughs of New York City and the tri-state area. Interested parties can learn more about the tournament and sign up prior to registration closure on July 2, 2020, by going to https://generationesports.com/us-army-nyc.