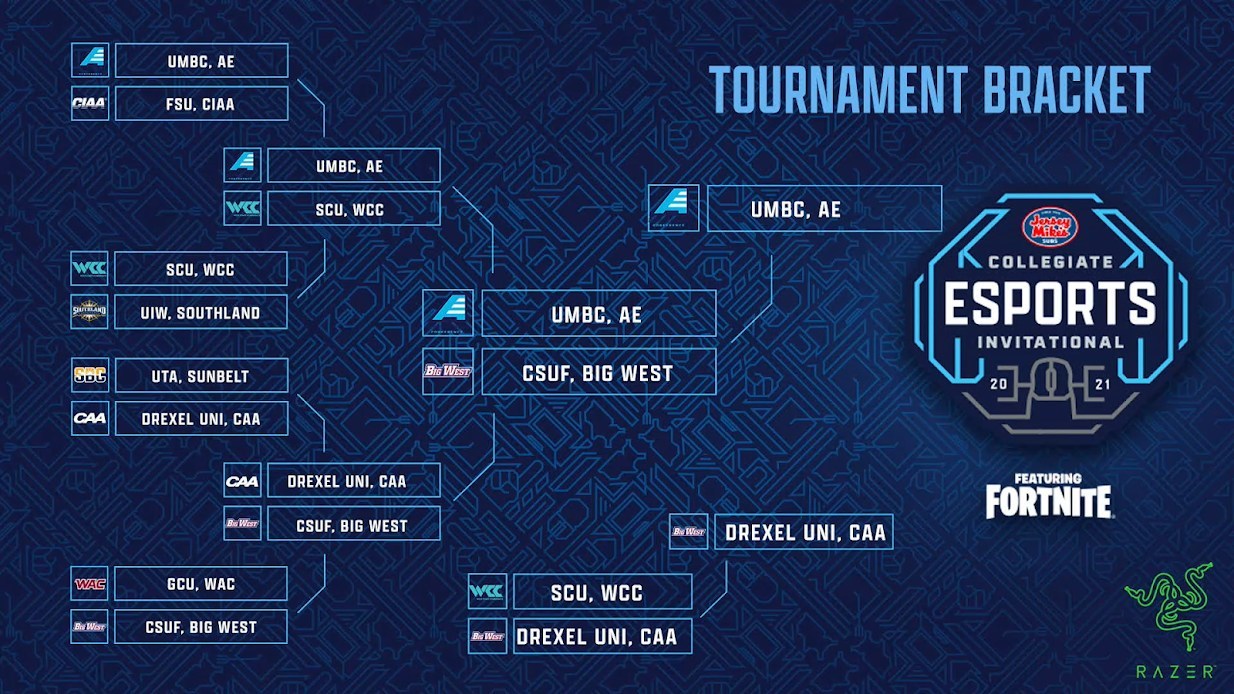 The duo team from America East’s University of Maryland-Baltimore County (UMBC) defeated Cal State Fullerton of the Big West to become the first champion of the Collegiate Esports Invitational featuring Fortnite presented by Jersey Mike’s Subs today snagging the $5,000 first prize and the lion share of the $10,000 prize pool, as well as Razer products including keyboards, mice and headsets. The teams in the Finals punched their ticket after winning their respective conference tournaments on May 22.

Produced by GCN, Inc. (Gaming Community Network), part of the GameSquare Esports group of companies, is an independent media group dedicated gaming and esports, and Van Wagner, the Collegiate Esports Invitational series, billed as “Where Conference Champions Are Crowned,” is the first major collegiate esports event that brings colleges and universities together across disparate conferences to compete to become a national champion. 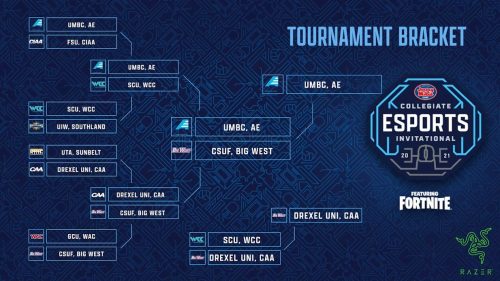 The 10 conference tournaments and Championship garnered more than 651,000 live views during which were streamed live on twitch.tv/CollegiateEsportsInv. During the Championship tournament, more than 256,000 unique viewers tuned in. The tournament was also carried by GCN across 85+ gaming and esports centric websites where GCN reaches 65M+ monthly uniques in the U.S.

This was the first of the Collegiate Esports Invitational series that will continue this fall with two other tournaments. More information on registration will be provided later this summer.