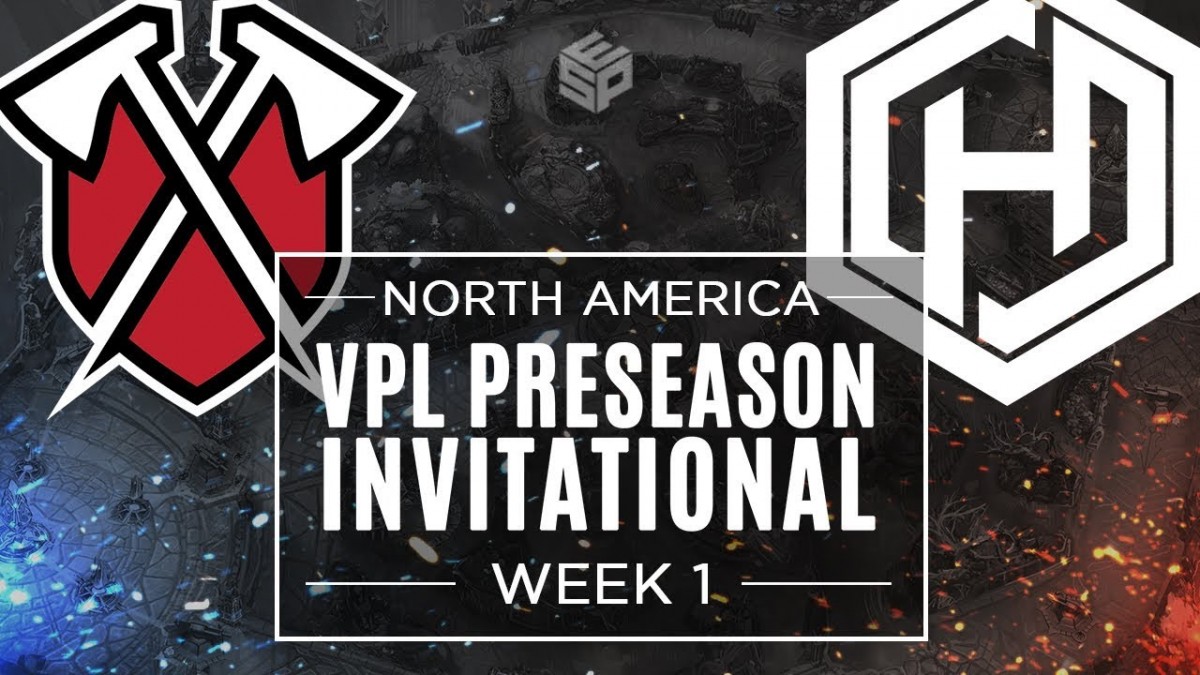 Tune in for Week 3 of the European and North American VPL Preseason where for the first time, you’ll have the opportunity to see pro teams use Update 3.2’s new form-swapping hero, Malene, on Sovereign’s Rise.

European matches kick off at 9:00AM PDT this weekend (4/27). Watch Qlash, currently the most dominant team in the region at 4-0, lead the charge on both days. The story for Europe this weekend is all about whether they can continue to set the meta of both pacing and macro play. Accolades from the desk have shown that in 5V5, Europe looks to be right at home.

NORTH AMERICA: THE TALE OF THE UNDEFEATED

The North American broadcast will follow European matches and begin at 12:00PM PDT (4/27). With three NA teams remaining undefeated, there’s a lot of drama heading into Week 3. Both TSM and Slimy Salamanders aim to finish day one with a victory so we can see a battle of the undefeated teams on Sunday. Aggression is becoming the name of the game once again for TSM, and the slower, more methodical play of SS will be put to the test.