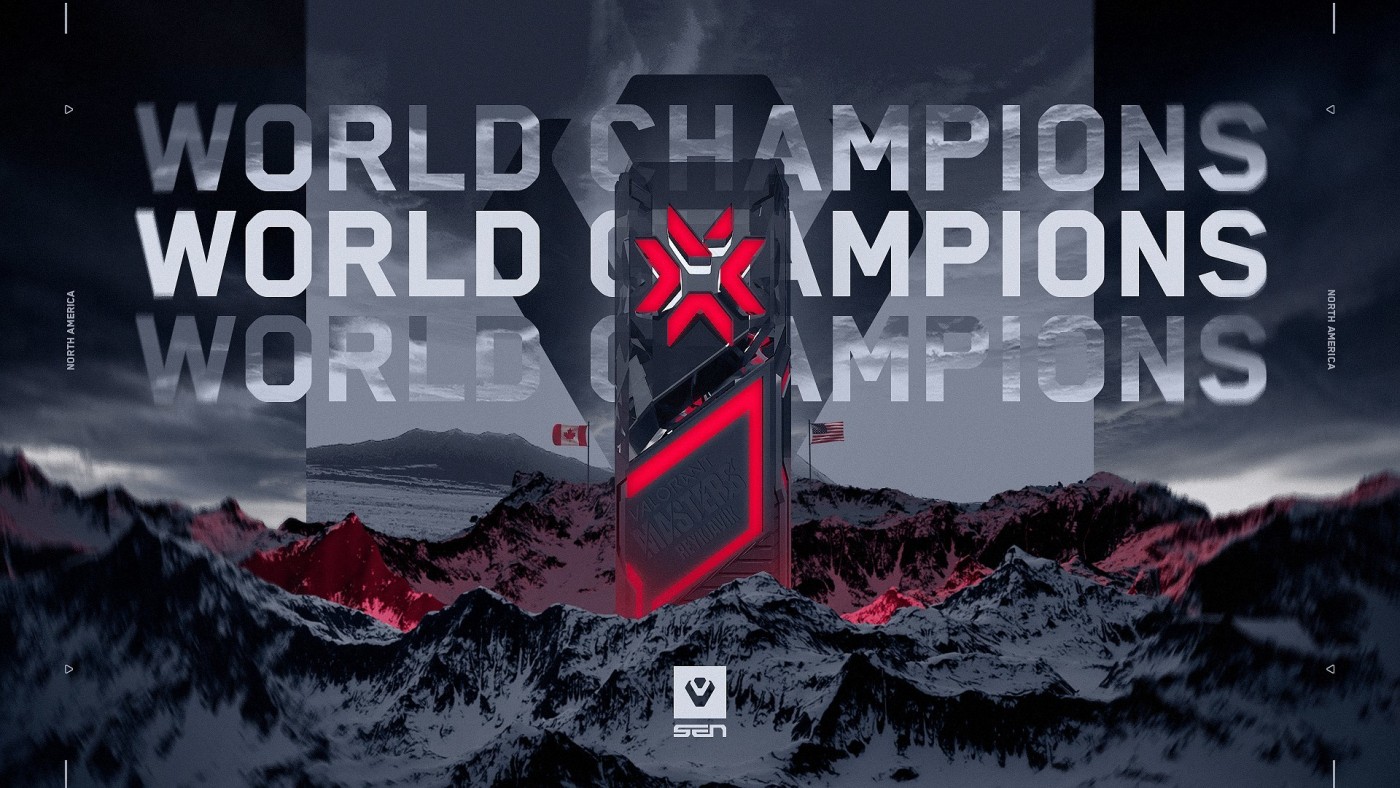 The road to grand finals was paved by Sentinels defeating the top-seeded teams from both Korea (NUTURN Gaming) and Brazil (Team Vikings), as well as the second-seeded team from Europe (Fnatic) in straight sets, racking up a 6-0 map count leading into Sunday’s championship. 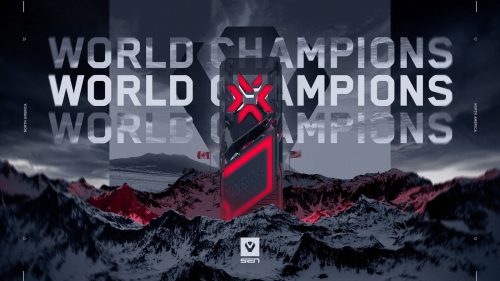 A rematch of Sentinels’ quarterfinal matchup against the European-based Fnatic would once again see the North American powerhouse clean sweep with a 3-0 final score.

Sentinels claimed the top prize of $200,000 for their championship victory Sunday. This is the ninth championship that the organization has won in competitive VALORANT since the beginning of competition in April 2020. Sentinels have also earned the most prizing in VALORANT Esports, claiming over $450,000 in that same time frame.

The five-man roster will continue play in the VALORANT Champions Tour (VCT) throughout the summer, with the next international event taking place in Berlin, Germany on Sept. 9-19.