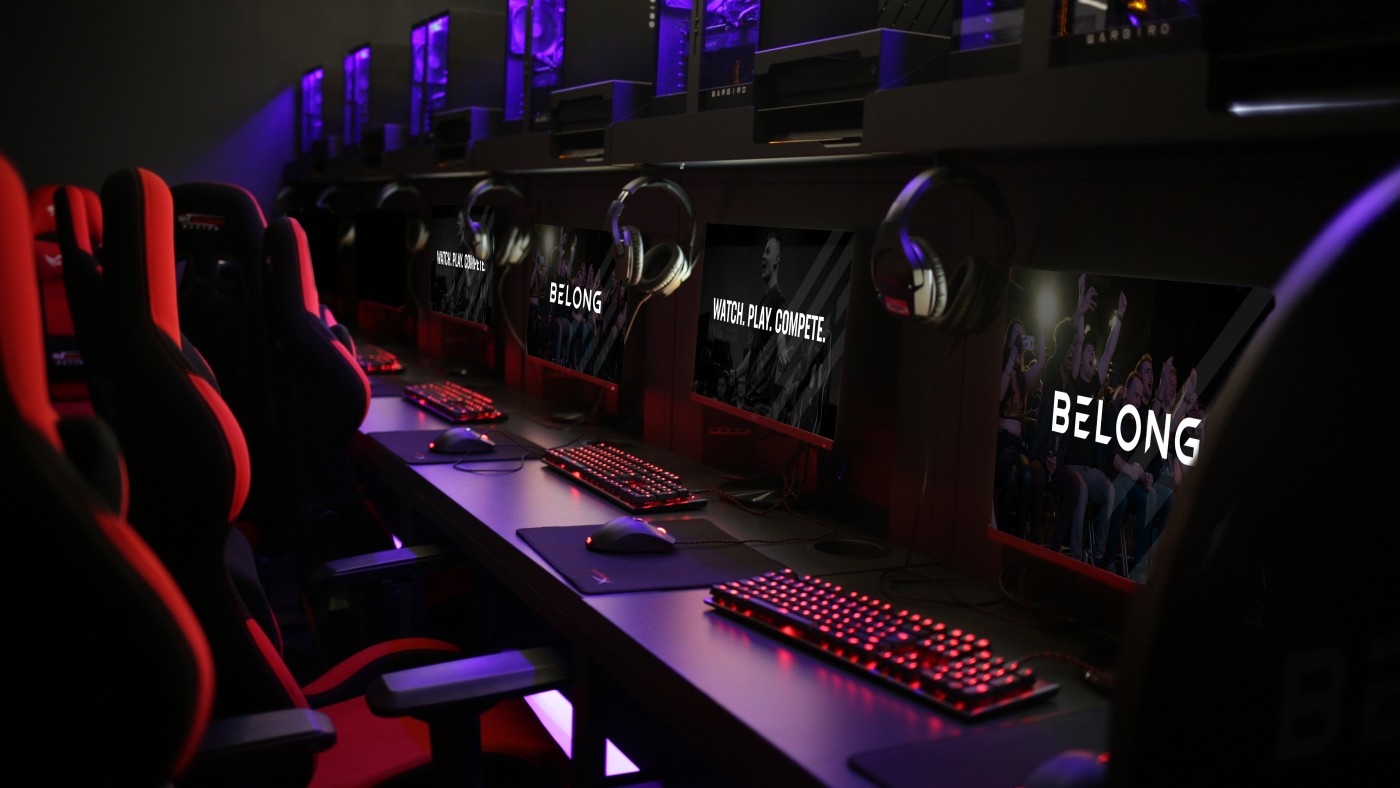 Belong Gaming Arenas announced it will begin rolling out hundreds of experiential gaming centers across the United States to establish a connected framework for esports at the local and amateur level. Beginning this summer, gamers, their friends, and families can come together at Belong’s safe, accessible locations to watch, play, and compete across the most popular game titles. Additionally, Belong is collaborating with the most innovative companies in the space, including PlayStation, OMEN by HP, ViewSonic, and Mavix to equip its gaming centers with the best products on the market.

This summer, Belong will open the doors to its first-ever U.S. location in Houston, Texas, which will join Belong’s growing network of 25 arenas in the United Kingdom. Additional U.S. venues in Dallas, Texas; Columbus, Ohio; Chicago, Illinois; Nashville, Tennessee; and more will follow in the coming months as the company works toward its plan to establish 500 gaming centers in the US over the next five years. 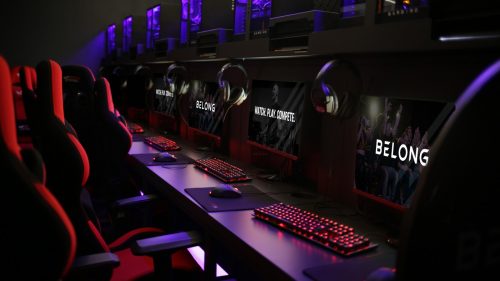 Each location will offer daily competitive programming, fan engagement opportunities, practice space for local professional and amateur teams, and the best gaming experiences. Everyone from casual players to aspiring professionals can come together at Belong to play the most popular game titles, both for fun and competitively.

Beginning in Fall 2021, community members will represent their hometown Belong teams in inter-arena competition against teams from cities across the U.S. and the U.K. Belong locations will serve as a home field for local amateur teams to compete in tournaments, leagues, and scrimmages against other teams in the Belong network. Tiered competition will accommodate a wide breadth of recreational and elite play, with seasons ranging from three to ten weeks. Esports Engine, Vindex’s esports technology and solutions company and operator of many of the world’s top esports leagues, will design and operate the daily competitive programming across Belong’s gaming centers.

Belong Arenas will be outfitted with high-end gaming consoles and technology through collaborations with PlayStation and OMEN by HP. This will allow Belong customers to compete using best-in-class gaming equipment in an interactive, hands-on environment where they can discover new games and products. ViewSonic will serve as the official monitor partner for Belong nationally, with Mavix Gaming providing advanced gaming chairs for the arenas in each of the opening markets. Forthcoming partnerships with local brands, high schools, universities, professional esports teams, and more will ensure locations are uniquely tailored to each city’s identity.

In addition to these gaming centers, Belong is launching a digital platform, which will give its community access to the latest news, leaderboards, and recreational and competitive opportunities that transcend the in-person experience and connect gamers around the world. Belong members will be able to seamlessly manage bookings through the platform as well as through a forthcoming mobile app.

For more information on Belong Gaming Arenas and to sign up for a Belong account, please visit https://belong.gg/.