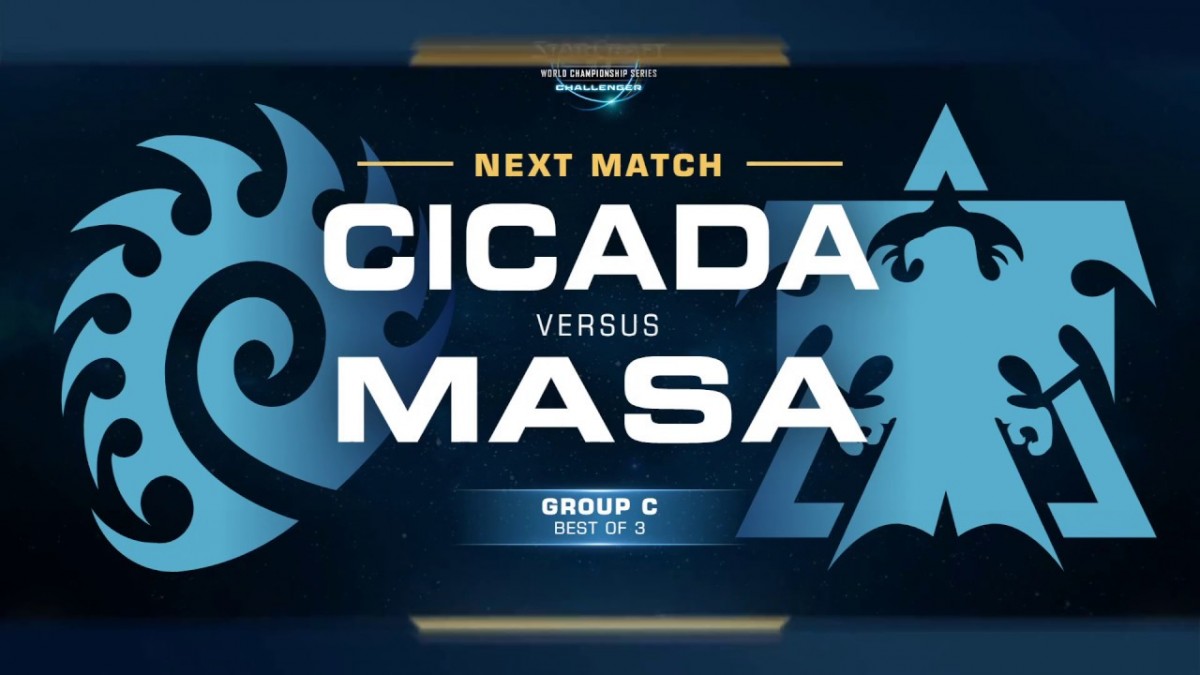 Group D of WCS Challenger North America gets going on April 29th, featuring Jake “NoRegreT” Umpleby, Brandon “puCK” Qual, Jay “Raze” Whipple, and Jackson “Bioice” Wroblewski. The group has huge potential for unorthodox and high caliber StarCraft 2 action. NoRegret and puCK are both currently benefiting from their time spent training in Korea, NoRegret having qualified for season 1 of GSL Code S 2018. Bioice is not as accomplished as puCK or NoRegret perhaps, but he has been a staple member of the North American StarCraft 2 scene for years. All the players will undoubtedly be hungry for success in this season of WCS Challenger.

Perhaps the most interesting story of Group D though, is Raze’s switch to Protoss. The young American player has risen as a name in the North American StarCraft scene thanks to his Terran play. For this season of Challenger though, Raze decided to qualify using the Protoss race, an unorthodox approach akin to a striker suddenly deciding to play as a goalkeeper. The complexity and depth of StarCraft II makes it extremely difficult for professional players to switch their race and see continued success. Is Raze about to add himself to the short list of people who have made this transition?

Although some fans of North American StarCraft 2 would label these results as expected, the match results and map scores fail to tell the full story of this hard-fought group as Cicada and Starkiller made it a closer battle than expected.

The young Zerg player Cicada showed great potential, coming within one game of advancing out of the group. He played two matches vs PandaBearMe, claiming a 2-0 victory in the first match and winning the first game of their second match, but was unable to close out the second series with advancement to the next round on the line.

Cicada’s games vs MaSa showed equal promise, despite falling 2-0 to the rival Terran. MaSa is thought of by many as one of the strongest Terrans in the North American StarCraft II scene, but despite his opponent’s daunting reputation, Cicada didn’t shy away from the challenge. Cicada narrowly missed victory in Game 2 of the match after catching MaSa’s army with a Zergling/Baneling force. The Zerg caused massive damage to MaSa’s third base worker line, but unfortunately lost too many Banelings to the Terran’s tank fire and wall in the follow-up attack. Masa was able to drop Cicada’s worker lines through aggression, pulling off a miracle hold. Perhaps with more experience in high pressure tournament situations, Cicada grow into an impact tournament player.

Be sure you tune in on April 29th to catch all the action of WCS Challenger NA’s final group before we get to the quarterfinals take place!