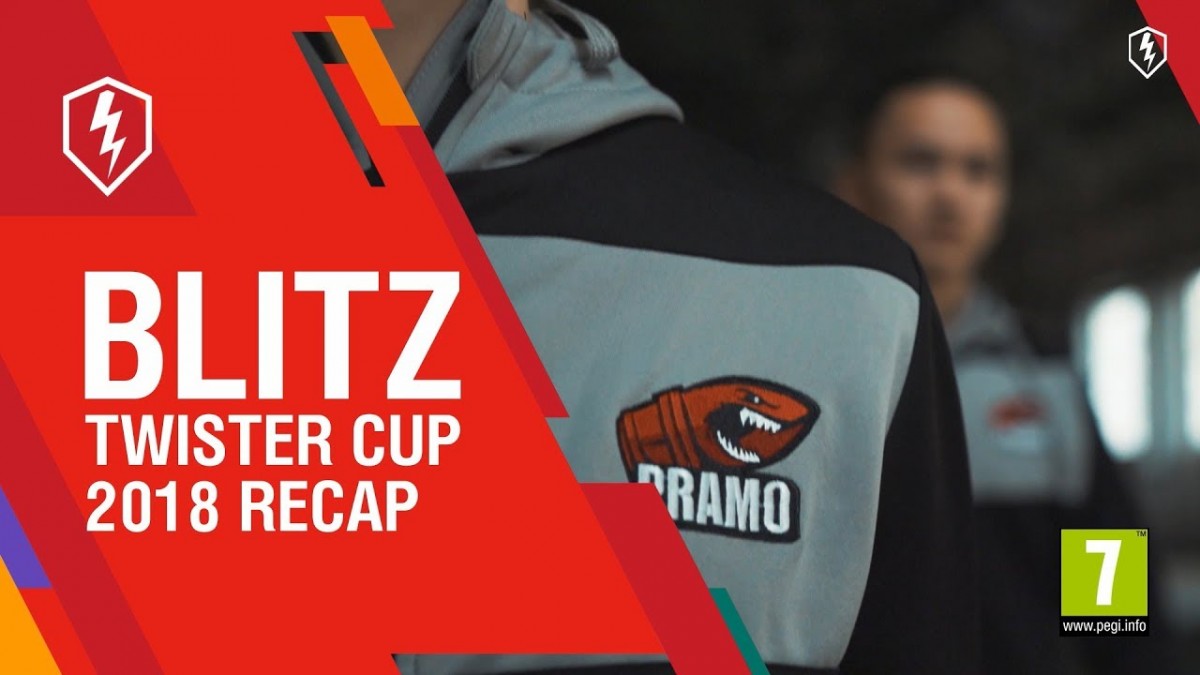 “Victory in the Blitz Twister Cup means a lot to us. First of all, it strengthens our bond with each other and intensifies our friendship. Secondly, it made us dive into eSports even deeper than before and showed us all the possibilities of what someone can achieve in their life if you try hard, follow your dreams and never give up,” states Jan Peter Haupenthal, Radioactive team captain. “We will surely participate in further eSports events in World of Tanks Blitz and try to defend our title next year! Thanks to Wargaming for this great game and this wonderful experience that showed once again how our world is currently in a shift where eSports are becoming a more and more respected and promising part of your future.”

The team, made up of tankers from Germany and Switzerland, represented EU in the Twister Cup and were crowned champions on Saturday 17 November after brawling with continental rivals throughout the day and claiming a 4:1 victory over CIS counterparts, Ace Ventura, in the finale.Feeling competitive? World of Tanks Blitz is free-to-play on Steam, Android and iOS.